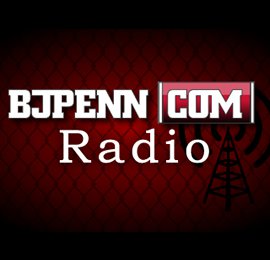 Last night on BJPENN.COM RADIO we were joined by three-fantastic guests.

UFC light-heavyweight fighter, Phil Davis, gave us his thoughts on some future match ups in the UFC and what to expect next week at his MMA Draft event set for the UFC Fan Expo.

Soa Palelei discussed his popularity in Australia and his UFC debut.

Dominic Carter last fought for Nick Diaz under the WAR banner and tells his side of the promotions first fight night.

Tune in below to catch it all: