Shortly after his destruction of Zebaztian Kadestam at last weekend’s ONE Championship: Shanghai event, it was announced that Ben Askren’s next fight would be his last. His opponent in this November 24 retirement fight, it was revealed, would be Japanese lightweight veteran Shinya Aoki, who stands out as one of the finest submission players in MMA history.

Speaking on BJ Penn Radio, Askren revealed that this awesome matchup was initially a surprise to even him:

“After my post-fight speech, I said, I don’t really know who’s next, there’s nobody that really makes good sense in my weight class,” he said on the show. “I’m willing to change weights to fight someone, kind of like, I’ll fight anyone. I’ve always said that. And then the next day they called me, and they said ‘well what about Shinya?’ and I said ‘that’s awesome.'”

Askren and Aoki, of course, have spent some time training together at Evolve MMA – but not so much that their fighting each other is impossible.

“It’s kind of a little bit weird because we have trained together at Evolve, but at the same time, that’s been kind of minimal. That’s been maybe five to ten workouts tops, and he’s a huge name and he’s a legend of the sport. He was fighting well before I was, so he’s someone I remember watching when I was still wrestling; I wasn’t even fighting.” 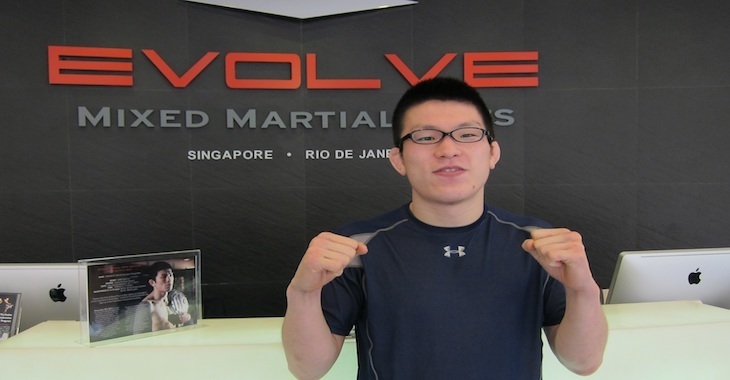 Askren then broke down this matchup with Aoki:

“He’s a legend, he’s one of the best grapplers to ever do it. When had that grappling super fight with Gary Tonon, who is about as high-level as it gets, he controlled the majority of the match until the heel hook. It was a little while into the fight before Tonon hit that heel hook. You know, he’s strong, he’s tough, I just feel like I bring something unique to the table, and he’s seen a little bit of it, but he hasn’t seen all of it. That’s kind of the new style that I’m employing. It’s kind of got a jiu-jitsu feel but it’s also got a strong folk-style wrestling feel to it, which very few people are able to emulate.”

Yes, for all Aoki’s strengths, Askren believes he’ll be able to win with his bread and butter: wrestling.

Do you think Ben Askren will win his retirement fight with Shinya Aoki?