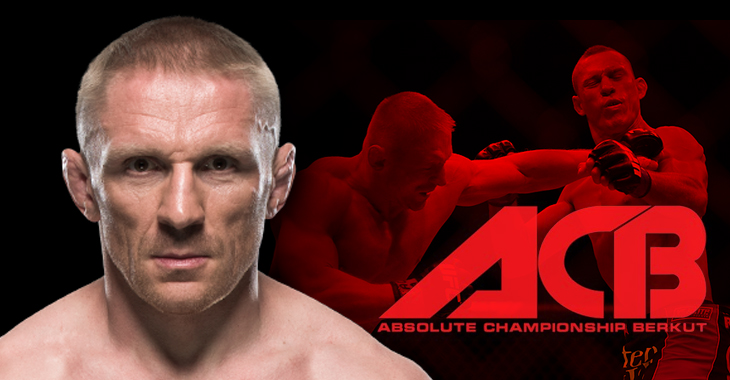 Absolute Championship Berkut just snagged a big name out of nowhere for their card at the end of November. He’s a former opponent of Conor McGregor and he’s fresh off his decision win over legend BJ Penn at UFC Fight Night 112. That’s right, Dennis Siver has just signed on with ACB for a four-fight contract. They’re must be a lot of ACB fighters rushing to come up with strategies for that mean spinning back kick as we speak.

“I’m excited to announce the signing with ACB! Can’t wait to pick up my next win at ACB 75 in Stuttgart, Germany on November 25. Mark your calendars and see you at Carl-Benz Arena.” – via Dennis Siver’s official Facebook.

His last eight fights were at featherweight, but Dennis Siver will be going back to the lightweight division to main event ACB’s first ever card in Germany. His opponent hasn’t been announced yet, but it’s a big signing for the Russian MMA organization. Dennis Siver originally made his UFC debut ten years ago at UFC 70, after fighting through Europe for four years. The 38-year old vet will look to kick off a new chapter in this late portion of his career and Germany is the perfect place to do it.

“Dennis Siver Signs with ACB And Is Set To Headline ACB 75 In Germany! Headlining the card, in his adopted home of Germany, will be Dennis Siver who confirmed he has signed a multi-fight deal with the promotion. Siver was originally born in Russia but has made his home in Germany. He has fought at the highest level and on the biggest stages during his career including 21 fights inside the UFC’s octagon with his last fight being a dominant decision victory over one of the legends of the sport, BJ Penn. Many tipped Penn to make light work of Siver but the high level striking of Dennis proved too much even for a former two-weight UFC world champion. Now looking to ply his wares in ACB’s lightweight division there will be many challengers on the roster looking to line themselves up to take on the German stand-out. Who will be first to step in the cage and take on Siver is yet to be announced but with the form he is in and with this first fight coming in his adopted home country of Germany – whoever it is will have a tough challenge on their hands!” – via ACB’s official Facebook. 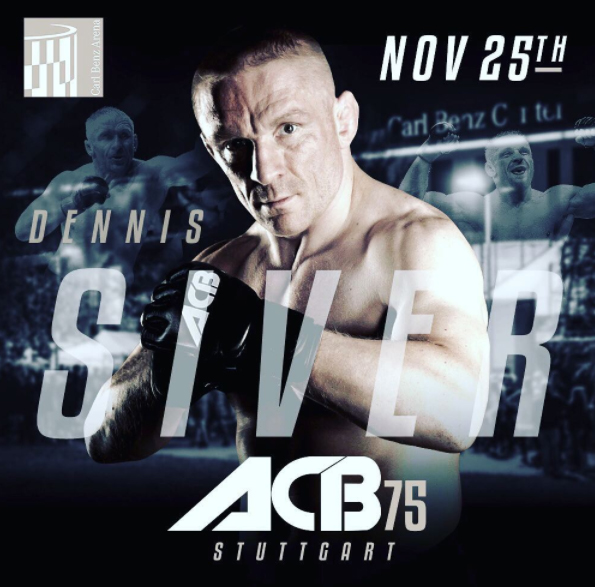