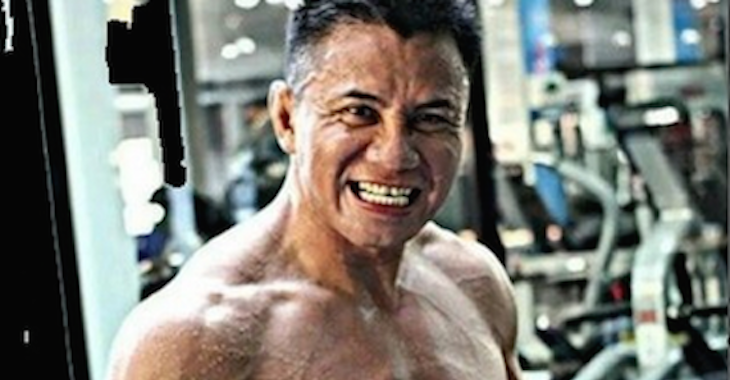 This week, it was revealed that the Mixed Martial Arts Fighters Association was officially formed as part of the Professional Fighter’s Association.

The news comes on the heels of UFC heavyweight Mark Hunt calling for fighters to unionize after it was revealed that Brock Lesnar had failed a pre-fight and fight night drug test revolving around their UFC 200 drug test.

On the heels of that, former UFC fighter Cung Le has taken to Twitter to call upon fighters to join the Professional Fighter’s Association.

It's official! Join us and help build a better future for the fighters and the sport. @MMAFA https://t.co/6NyjKbMObW