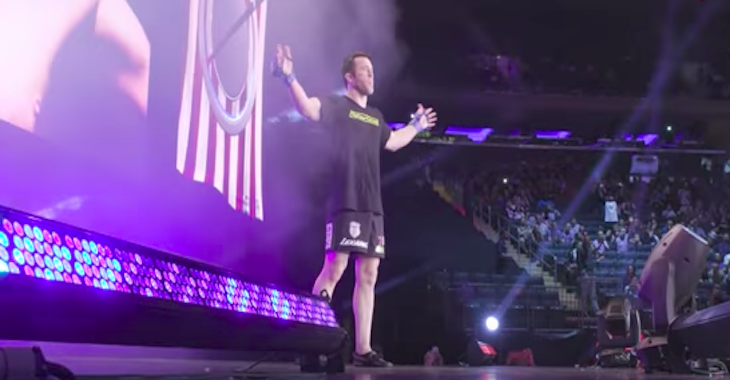 On June 24, Bellator MMA touched down in New York City’s hallowed Madison Square Garden with the aptly titled Bellator NYC card. This card stands out as the biggest in the promotion’s history.

The undercard, meanwhile, which was called Bellator 180, featured big wins from Heather Hardy and James Gallagher, and the Bellator debut of Ryan Bader, who defeated Phil Davis to win the light heavyweight strap.

Now just over a week removed from this massive card, Bellator has released some awesome, behind the scenes footage from the event. See this footage below!

What was your favorite moment from Bellator NYC? Who do you want to see Chael Sonnen, Matt Mitrione, Douglas Lima, Brent Primus, and Ryan Bader fight next? Join the conversation in the comments section!