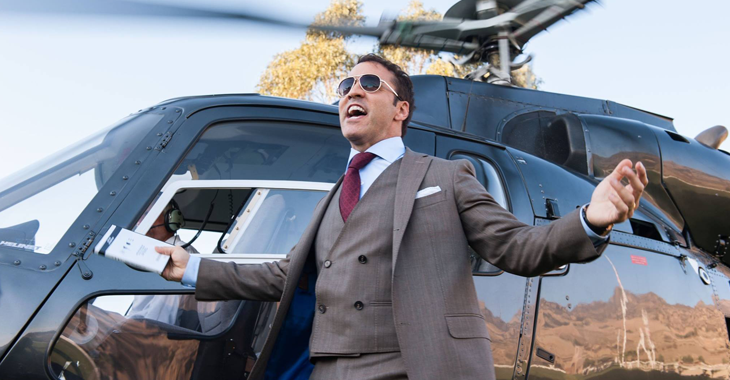 If you have ever seen HBO’s Entourage, one character that makes a big impression on you is the talent manager character Ari Gold.

Gold’s character is based on the real life character of Ari Emanuel, who is one of the new owners of the UFC that was just purchased for a whopping $4 billion.

Emanuel is co-CEO of WME-IMG along with Patrick Whitesell, who share the same vision as UFC President Dana White in elevating the sport of mixed martial arts to a new level.

WME-IMG is a conglomerate that represents some of the biggest names in entertainment, which include Dwayne Johnson, Justin Timberlake, Rihanna, and Oprah Winfrey, according to FOX Sports.

For the full statement on the sale of the UFC to WME-IMG click here.