The UFC will head to Portland, Oregon on April 11 for a UFC Fight Night event headlined by a heavyweight bout between Alistair Overeem and Walt Harris.

The promotion announced the news on their official website earlier this evening. The event will take place at the Moda Center.

Alistair Overeem (45-18 MMA) will enter UFC Portland looking to rebound, this after suffering a fifth round knockout loss to Jairzinho Rozenstruik this past December. Prior to the setback, ‘The Reem’ was coming off back-to-back TKO victories over Sergei Pavlovich and Alexey Oleynik respectively. 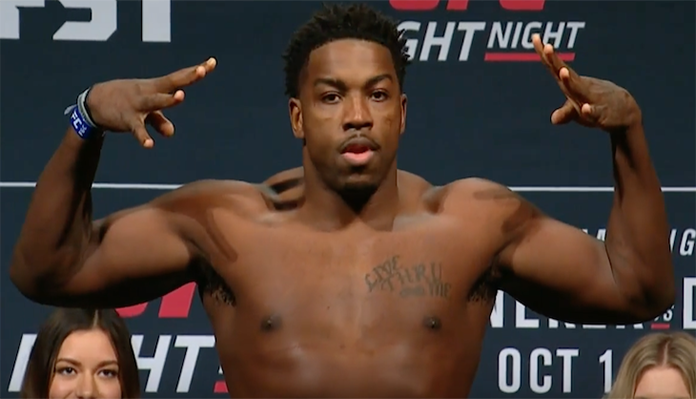 Meanwhile, Walt Harris (13-7 MMA) will be looking to build on his current three-fight win streak this April when he squares off with Alistair Overeem. In his most recent effort at June’s UFC event in San Antonio, Harris scored a first round knockout victory over the aforementioned Alexey Oleynik.

Tickets for UFC Portland will go on sale February 21.

In addition to Portland, the UFC also announced that they will be heading back to Oklahoma City on May 2, 2020.

The event will take place at Chesapeake Energy Arena with tickets going on sale March 13.

No bouts have been announced for the Oklahoma City card as of this time.

Who do you think will emerge victorious when Alistair Overeem and Walt Harris throw down in the five round main event of UFC Portland on April 11? Sound off in the comments section PENN Nation!