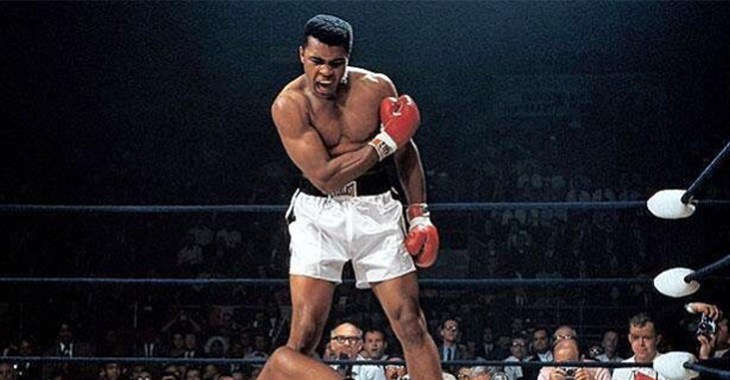 Boxing legend Muhammad Ali has passed away at the age of 74, according to a family spokesperson.

News hit Friday afternoon that the three-time heavyweight boxing champion was hospitalized on Thursday in Phoenix, Arizona due to respiratory issues.

“After a 32-year battle with Parkinson’s disease, Muhammad Ali has passed away at the age of 74. The three-time World Heavyweight Champion boxer died this evening,” family spokesperson Bob Gunnell said in a statement via USA Today.

Ali had suffered from Parkinson’s disease since the 80’s.

Ali retired from the sport of boxing in 1981 with a 56-5 record with 37 of his wins coming by way of knockout.

The boxing Olympic gold medalist is often referred to as the greatest boxer of all time and had the persona that captured the attention of people worldwide.

May the legend rest in peace.