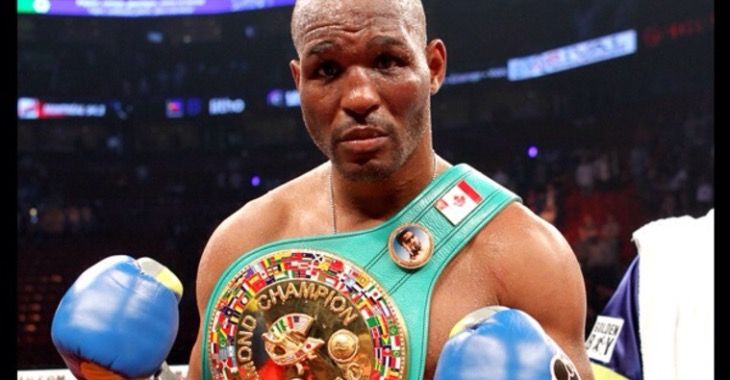 Retired boxing great Bernard “The Executioner’ Hopkins (55-7-2 32 KO’s) is wanting one last fight before he hangs up the gloves for good.

Hopkins hasn’t stepped foot in the ring in almost two years but one fight has Hopkins peaking an interest against Gennady Golovkin (34-0, 31 KO’s) the current IBF and WBA champion. GGG will be facing Dominic Wade on April 23rd.

Depending on the outcome of that bout, GGG may get a shot at a big name boxer in Hopkins and “The Executioner” gets a shot at one last big fight before he’s through.