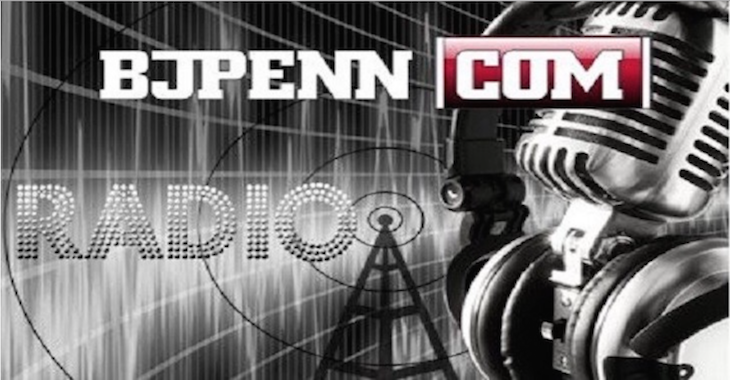 Last night BJPENN.com Radio was back with another star studded episode.

First we were joined by Bellator MMA light heavyweight champion Emanuel Newton, who discussed the recent drug testing failures in MMA, as well as his upcoming title defense against undefeated Liam McGeary this Friday.

Next up we were joined by MMA pioneer, Enson Inoue, who also discussed the recent drug testing failures in MMA, and the current state of MMA, compared to when he was fighting. Enson also discussed his Destiny Forever line of bracelets.

You can listen to the full episode below, and download the episode for FREE on iTunes HERE.