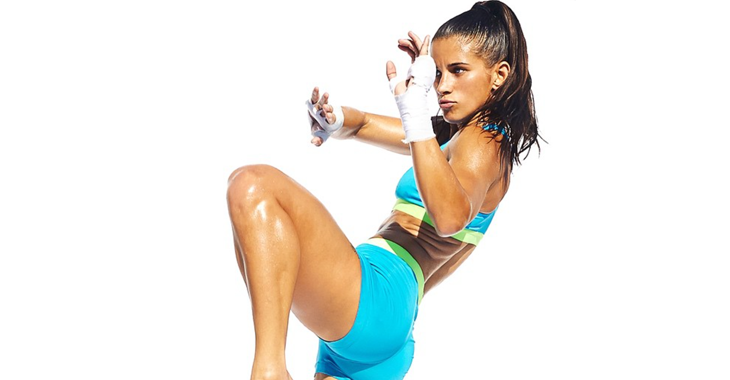 The world of combat sports can be cruel.

Van Soest captioned her post, “Unfortunately it has come to this. It’s a shame, but I have more than one and will win more in the future. #AndStill #Unpaid #WorldChampion #iThoughtProsGotPaid #thetruthhurts #heartbroken Thanks for everything @lionfightofficial”

Text in her photo says, “Lion Fight Promotions has still not paid me for my championship bout two months ago. I need to sell my World Title to pay my bills and relieve the debt accumulated in preparation for that bout.”

Unfortunately it has come to this. It's a shame, but I have more than one and will win more in the future. #AndStill #Unpaid #WorldChampion #iThoughtProsGotPaid #thetruthhurts #heartbroken Thanks for everything @lionfightofficial

It is a very unfortunate situation for the world champion Muay Thai kickboxer and fans have been siding with her, giving a lot of grief to Lion Fight Promotions in the comments of her post.