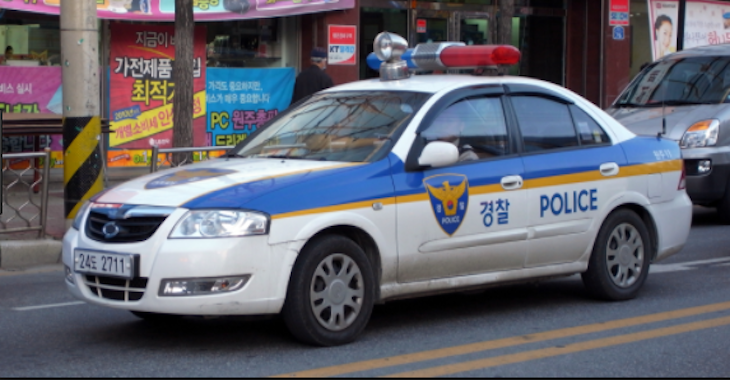 Back in November of 2015, Tae Hyun Bang stepped onto the canvas with Leo Kuntz. He did so on the undercard of a UFC Fight Night in Seoul, in his native South Korea.

In the end, Bang and Kuntz’s fight went down as a fairly forgettable one, with Bang earning a close, split decision win. The final hours before this fight, however, stand out in the memory as some seriously suspect ones.

If you had your finger on the pulse of the fight game back then, you’ll remember that, in the hours leading up to Bang and Kuntz’s fights, there was a massive swing in the odds in Kuntz’s favor. This wasn’t a small, last-minute change, but an unprecedented transformation in the odds, which immediately raised eyebrows amongst the more discerning members of the MMA community.

While there was no way to prove that we were witnessing the signs of fight-fixing at the time, it sure seemed that way. It seemed as though somebody, or perhaps many people, with inside knowledge of the situation – knowing perhaps that Bang was badly injured or that he was going  to throw the fight – were putting massive sums down on Kuntz. This drastically changed the complexion of the betting odds, as they were adjusted to reflect new confidence in a Kuntz win.

There were red flags everywhere.

But then Bang won the fight, which immediately clashed with all of the fight-fixing accusations that had burbled to the surface in the buildup to his fight. The odds had swung in Kuntz’s favor, which meant that if anybody was going to throw the fight, it was going to be Bang. But he won, and so suddenly, there was far less reason to cry fix.

As it turns out, however, anyone who was skeptical of the massive odds swing in the buildup to this fight was right. This week, it has been reported by multiple sources that a nameless South Korean UFC fighter is currently involved in a police investigation stemming from this card. BJPenn.com’s Chris Taylor has confirmed with a source with knowledge of the situation that this fighter is indeed Tae Hyun Bang. Taylor also acquired some new details on the situation.

Here are the details as they stand now, as per our source: 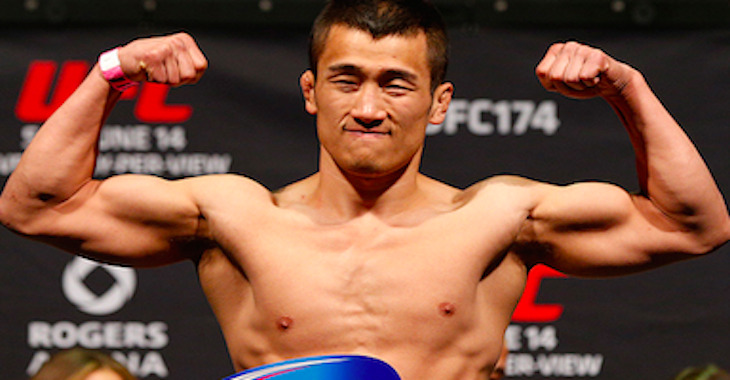 In the buildup to the fight, Bang got involved with some gangsters, who convinced him to throw the fight. These gangsters, who the South Korean police are calling “gambling brokers”, then bet a massive 2 billion Won (almost $2 million USD) on Kuntz. Bang, meanwhile, was paid 100 million Won to take the fall. He then bet half of this sum (roughly $44,000 USD) on Kuntz. All in all, it is estimated that the nefarious parties involved in this underhanded betting scandal wagered close to $2 million USD on Kuntz. This massive betting on Kuntz is what swung the odds so significantly in his favor.

In the fallout of this ugly ordeal, Bang has reportedly received multiple death threats from the shadowy villains who pushed him into taking a fall, who are unsurprisingly not pleased that he didn’t hold up his end of the deal. As a result, he has come clean to South Korean police, and is now embroiled in an investigation surrounding the incident.

Since this incident occurred, Bang has fought once more, giving up a decision to Nick Hein. The UFC has not yet commented on the situation, but given that this is the first verifiable instance of fight fixing in the promotion’s history, they’re bound to release a statement soon.