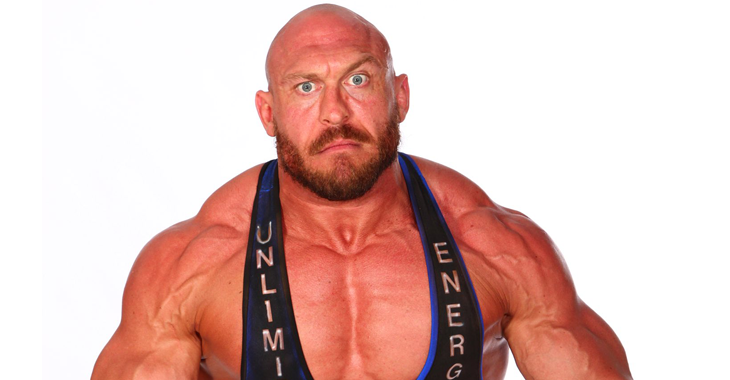 Ryan Allen Reeves, better known as Ryback in the wrestling world, is allegedly in talks with Bellator over a potential career in mixed martial arts.

Well-sourced wrestling insider RBR broke the news on Monday, saying that Ryback is “open to the idea” of a run in Bellator MMA:

At 6’3 and weighing a whopping 291 pounds, Ryback has been with the WWE since 2004, but doesn’t have any formal mixed martial arts training or background. Several WWE stars have made the jump to MMA with mixed success.

Brock Lesnar managed to capture the UFC heavyweight title and defend it once before losing it to Cain Velasquez. More recently, Phil ‘CM Punk’ Brooks fought for the first time at UFC 203, where he was quickly submitted by Mickey Gall in a welterweight bout. 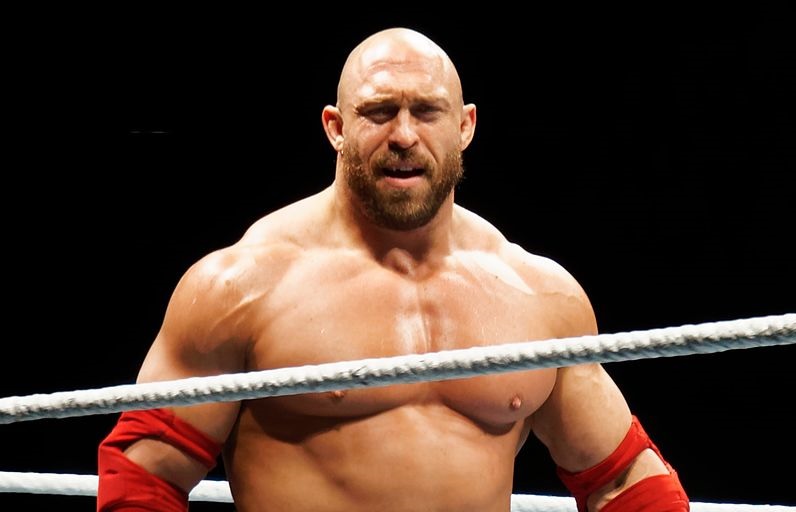 No word yet from Bellator over a potential Ryback signing, however they do have former TNA wrestling superstar Bobby Lashley on their heavyweight roster, which could always use some fresh faces.

Would you be interested in watching Ryback fight in Bellator? How do you think the WWE star would fair in a mixed martial arts fight? Sound off in the comments section, PENN Nation!