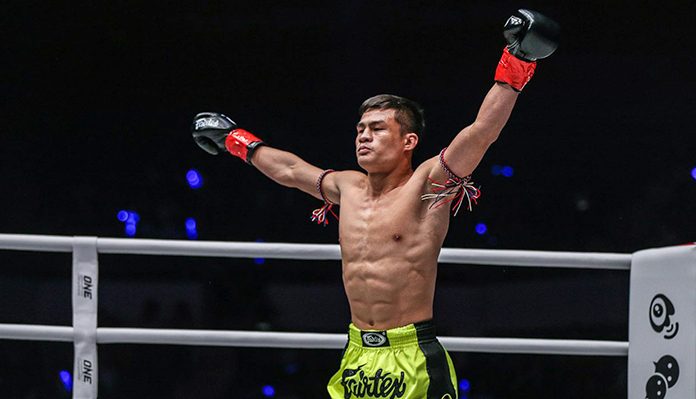 Several martial artists have used Singapore Indoor Stadium as a launchpad for their careers. On 22 November, another group of warriors will have an opportunity to take a massive step in the journey to becoming champions. ONE: Edge of Greatness could be just that for at least four athletes.

Check out my sister’s fight that she just got signed for November 22nd for @onechampionship it’s going to be awesome! pic.twitter.com/KCAnNqHlbE

Sage Northcutt’s ONE Championship debut didn’t go as planned, and that’s putting it mildly. Perhaps his sister Colbey Northcutt will have better fortunes in her first match with ONE Championship. Sage took on Brazilian striker Cosmo Alexandre back in May at ONE: Enter the Dragon. Alexandre caught Northcutt flush with a crushing right hand in the first round, and it ended the night. As a result, Sage had to undergo facial surgery, and his return date to the ONE Circle is unknown. Sage is showing his support for his sister as she prepares to make her promotional debut against Putri Padmi.

Colbey’s pro debut didn’t finish well as she was stopped via TKO in her lone professional bout back in 2017. However, she was 4-1 as an amateur. After taking more than two years off to hone her skills, Colbey is stepping up to an even bigger stage in hopes of capturing mixed martial arts glory. She has notoriety because of her last name, but she’s also an athlete who is still just 26 years old. There is an obvious upside for her if she can develop her striking and grappling. We will find out if Colbey has taken the proper steps toward improvement when she takes on Padmi. 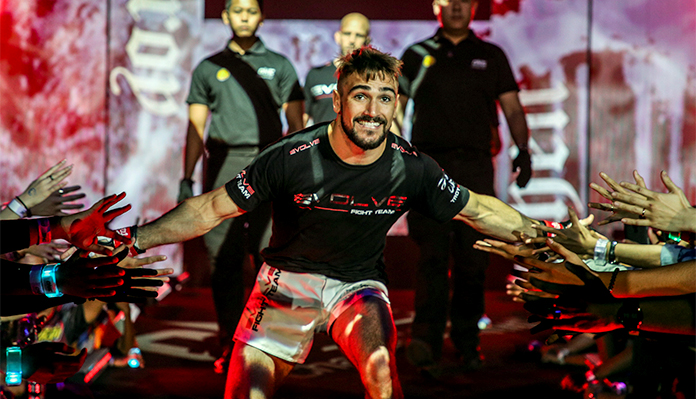 As undefeated prospects with ONE Championship go, American Troy Worthen has to be considered one of the legitimate blue-chippers. He’s a perfect 5-0 with stoppages in three of those bouts. Most recently, he scored a TKO win over Chen Rui in his ONE Championship debut. That victory opened some eyes, but another win in Singapore could push things to the next level for Worthen.

The Florida native is only 26 years old, and he doesn’t lack confidence. After the win over Chen back in July at ONE: Masters of Destiny, Worthen said he was ready for any challenger in the bantamweight division. His next test will be a significant one against Chinese veteran Chen Lei. The 31-year-old should have a decided height advantage over Worthen, and he’s also compiled an impressive record in his career at 6-1. If Worthen can move past Chen, he might be looking at a matchup with someone like Kevin Belingon sometime in 2020. 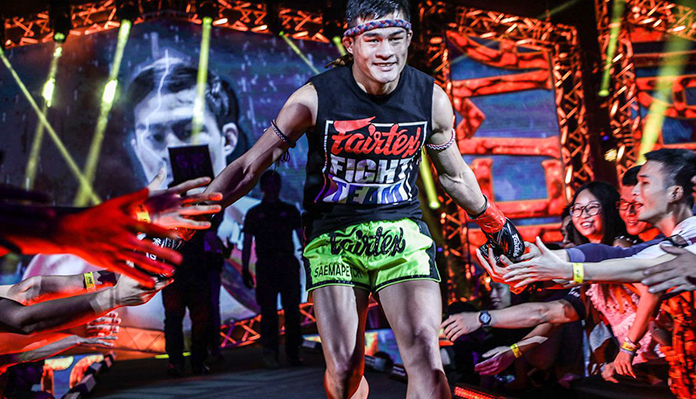 While many across the Muay Thai community know Saemapetch Fairtex very well, the Thai athlete hasn’t made a huge splash yet with ONE Championship. He’ll have a golden opportunity to do that when he attempts to dethrone current ONE Bantamweight Muay Thai World Champion Nong-O Gaiyanghadao. Nong-O has positioned himself as arguably the best Muay Thai fighter in the world.

He’ll be looking to make his third successful defense of the title. Saemapetch is 1-0 with ONE, and he’s had two bouts with the promotion canceled. He brings a powerful kicking game and general toughness into the bout with Nong-O. If he wins, he’ll not only become a world champion with the most prestigious Muay Thai titles, but he’ll have also taken down a legend which would be an incalculable accomplishment.