Vitor Belfort is already a legend.

Throughout his career, Belfort had broken barriers and reinvented himself. He’s gone from being a brawler who specialized in disposing of his opponents as quickly as possible to a more well-rounded athlete capable of submitting his foes as well as knocking them out.

Belfort has won UFC titles in his career, and he’s now set to compete with ONE Championship in search of glory in his forties.

There are a number of aging fighters who have found success in combat sports who are in Belfort’s age bracket.

Japan’s Yushin Okami just scored a victory over Agilan Thani in October. Okami is 38-years old. Also, former two-division UFC champion Daniel Cormier has maintained his status among the elite at the age of 40. The legendary Fedor Emelianenko reached the finals of the Bellator heavyweight Grand Prix post-40. The 44-year-old Tito Ortiz just won another high-profile fight, and there are others with similar success stories.

Belfort has always been the kind of athlete who trains and prepares himself rigorously. As he gets into peak physical condition, the combat sports community is again wondering who he will face in his promotional debut. 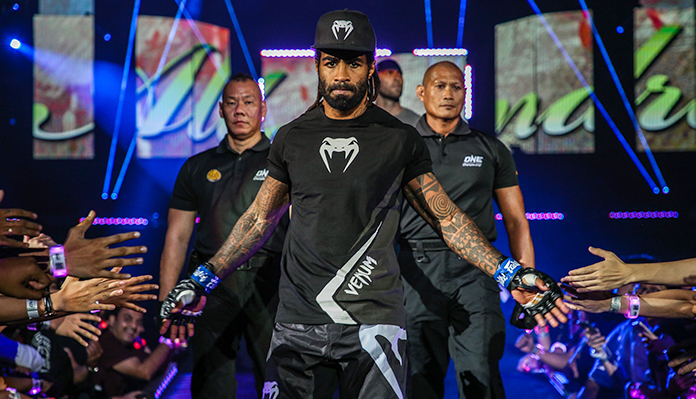 The Brazilian striker helped to welcome Sage Northcutt to ONE Championship, and there’s no reason Cosmo Alexandre can’t do the same thing for his countryman. Obviously, Belfort would be looking to see a different result than the one-sided first-round KO loss Northcutt suffered against Alexandre.

A bout between Belfort and Alexandre could be explosive. Both are exceptional strikers who can end a bout in a matter of seconds.

The Brazilian connection adds another layer to the intrigue. Belfort is a major attraction on his own, but pairing him with an opponent with similar qualities would make the legend’s promotional debut all the more attractive. 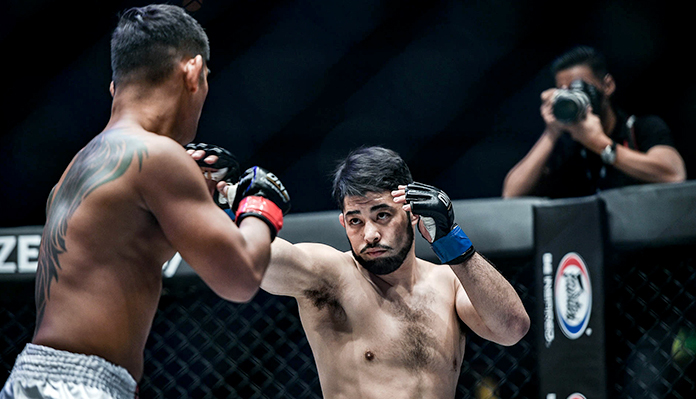 If there was any doubt how well Ken Hasegawa would acquit himself with ONE, he answered those questions in his promotional debut at the end of 2018 in his Fight of the Year contender with ONE Middleweight and Light Heavyweight World Champion Aung La N Sang.

While Hasegawa fell in this bout and the rematch, it was clear anyone matched with the Japanese warrior will be in for a significant scrap.

Hasegawa is a fine grappler, but his preference is to strike. This approach makes him a perfect match for Vitor Belfort.

Both men would likely bite down on their mouthpiece and trade strikes in the pocket until a victor is determined. It might not last long, but Belfort-Hasegawa would be thrilling for as long as it lasts.

This might also be a make-or-break match for Hasegawa. A loss would send him careening to 0-3 with ONE with all three losses likely coming by stoppage if Belfort’s normal path to victory holds to form. 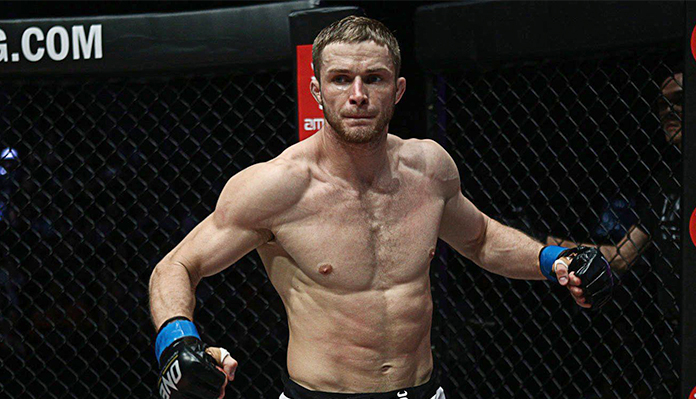 The former ONE Middleweight World Champion Vitaly Bigdash is the last man to defeat Aung La N Sang back in January 2017 at ONE: QUEST FOR POWER, and he’s trying to work himself back toward a third meeting with “The Burmese Python”. Perhaps he could be the right man to welcome Belfort to ONE.

A win over Bigdash would thrust Vitor Belfort into the conversation for potential title challengers for Aung La.

However, defeating someone like Bigdash would be a major task for Belfort. Despite the seven-year age difference, you also have to consider Bigdash’s grappling ability as another obstacle for Belfort to overcome. Belfort is a black belt in Brazilian Jiu-Jitsu, but his preference is for striking.

Stylistically, it’s an intriguing potential battle and one that would likely draw fans from all over the world. 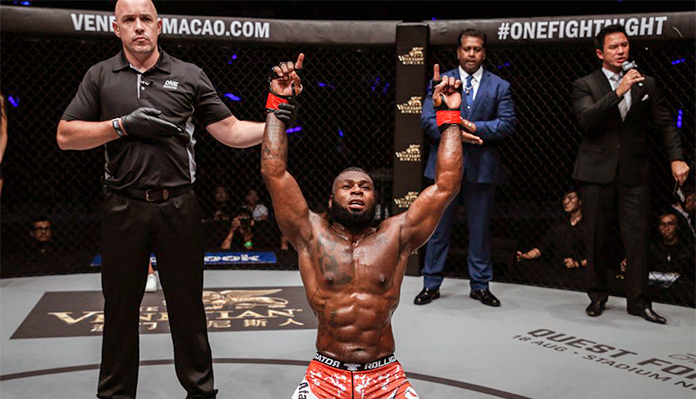 Leandro Ataides is one of the most intriguing martial artists under the ONE Championship banner. The 33-year-old Brazilian is one of the scariest strikers in the sport, and he has already proven himself to be capable of defeating the top middleweights.

Ataides hasn’t competed since May 2018 when he knocked out Bigdash at ONE: Grit and Glory.

A return to the ONE Circle against a legend like Belfort would be an epic showcase for Ataides and perhaps an excellent way for “The Phenom” to make a first impression with ONE. 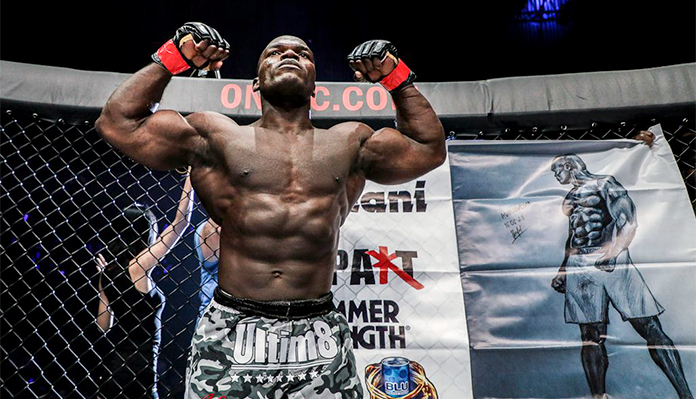 A matchup with Alain Ngalani and Belfort might have to happen at a catchweight because the former is such a hulking figure. However, Ngalani is an solid kickboxer who will undoubtedly test Belfort’s ability to exchange strikes with an experienced martial artist.

“The Panther” most recently competed in March at ONE: Reign of Valor where he saw his pro-MMA record dip to 4-5 after a first-round TKO loss to former ONE Heavyweight World Title challenger Mauro Cerilli.

Despite a potential size difference, you’d expect for Belfort to be the favorite in this bout, but the sight of these two colossal warriors clashing in the ONE Circle would be enough to generate a buzz on social media and beyond.

Who do you want to see Vitor Belfort fight in his ONE debut?