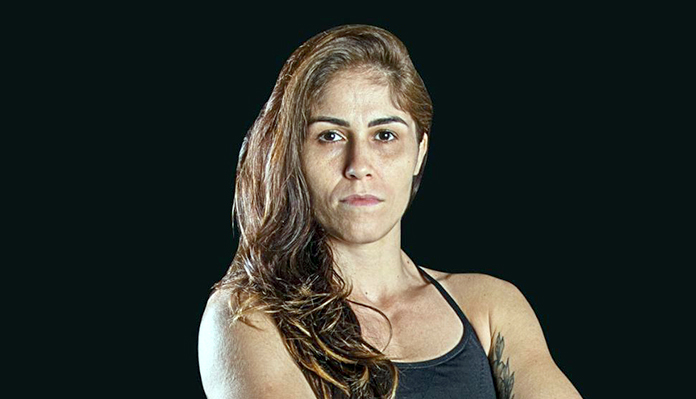 Brazilian talent Maira Mazar is days away from making her ONE Championship debut. For the past five years, Mazar has waited patiently for her opportunity to break through into the global stage of mixed martial arts.

At ONE: A New Tomorrow, set for the Impact Arena in Bangkok, Thailand on 10 January, Mazar makes her first steps towards the ONE cage. She is scheduled to face Japanese stalwart Ayaka Miura in a three-round contest.

“ONE Championship is the largest event in Asia and one of the largest in the world,” Mazar said. “For me, it is an honor to be part of it. I have been waiting for many years for an opportunity like this.”

Mazar currently works as an assistant instructor and is based out of Evolve MMA in Singapore. The former Brazilian national Sanda team member has a record of 6-2 over the course of her professional career, which includes facing Zhang Weili, the current UFC champion.

Out of her six victories, Mazar stopped three of her opponents in the first round via strikes. Needless to say, Mazar is looking for the same result when she meets Miura.

Showcasing her skills among the best athletes in the world, Mazar is inspired to give a good performance.

“I train hard every day with a fight scheduled or not,” she said.

“The only difference is that when I do not have a fight scheduled, I try to improve the techniques I do not know very well yet and need to improve. And when I am in a fight camp, training is specific to that fight.”

Mazar has trained for over 20 years in multiple disciplines. She’s captured various accolades, particularly in Sanda, where she has excelled for most of her career.

“I love martial arts,” she said.

“I started training Sanda 18 years ago, but it was not my profession. When women started to excel in MMA, I saw the opportunity to have it as a profession, pursuing my dreams and seeking a better life for my family.”

As she makes her first appearance in ONE Championship, Maira Mazar looks ahead into her career moving forward and feels optimistic about the future.

“I am pretty excited (to be competing for ONE Championship),” Mazar said.