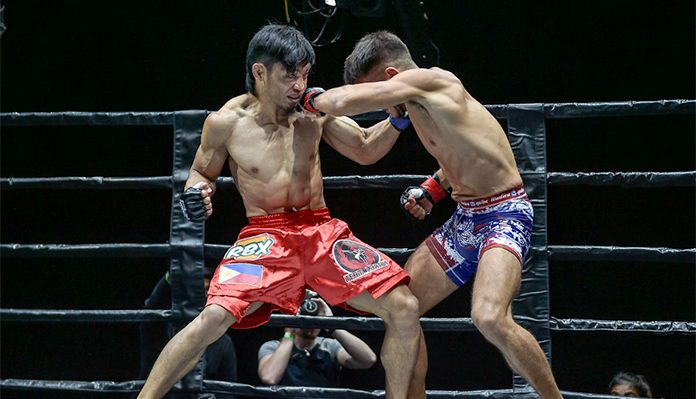 Recent ONE Warrior Series contract winner Lito Adiwang of the Philippines will make his highly-anticipated ONE Championship main roster debut this October 13th when he faces Pancrase Flyweight World Champion Senzo Ikeda in a three-rounder bout in the first part of ONE: CENTURY.

The event streams live from the Ryogoku Kokugikan in Tokyo, Japan, and features a slew of high-profile matchups.

Needless to say, Adiwang is focused on leaving a lasting impression, in an event expected to be ONE Championship’s most-watched ever.

“Senzo’s greatest strength would have to be his boxing and ground defense,” Adiwang said.

“His punches can hurt and knock me out anytime, and he was able to move around the mat to escape submissions. Senzo’s ability to take shots and continue fighting may be a problem. I guess I have to hit harder.”

Both warriors started out with great boxing careers, Ikeda had a perfect 8-0 record and Adiwang debuted with a remarkable one-punch victory. Though the Baguio City, Philippines native owns a higher knockout rate, the Japanese warrior has been battle-hardened by the toughest competitors on the global stage. 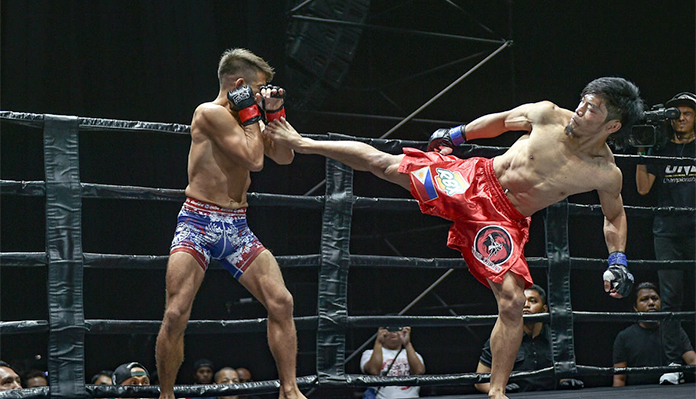 “I have my work cut out for me,” Adiwang concluded.

“Coach Mark told me to prepare and train harder than I have in my entire career. I am not going to underestimate him. With his skills and the crowd cheering him on, the odds are against me. I need to focus on the match and do my best to win.”

The “Thunder Kid” has a lot to prove in his debut, which is included in one of the biggest fight cards in the history of martial arts. He has been training like never before, honing his arsenal of skills to be able to get the win.

Luckily, he has teammate Danny “The King” Kingad who has defeated the Tokyo native in the past to give him pointers and training advice.

“One thing I know about Senzo [Ikeda] is that he is a well-rounded athlete,” Adiwang concluded.

“He has the reach and height advantage that I have to watch out for. He also has more experience competing than I do, and he is also a world champion, so he is going to be a tough opponent for me.”

How do you think Lito Adiwang will do in his ONE Championship debut?