Filipino martial arts veteran Kevin Belingon looks back on 2019 as a year of learning.

The former ONE Bantamweight World Champion met rival Bibiano Fernandes twice last year, dropping a Disqualification in March and then losing via submission in October, in what was their fourth meeting on the whole.

Despite the setbacks, Belingon remains optimistic about the future.

“I would say that my career as an athlete this 2019 was not good,” Belingon said.

“I failed to defend my title and lost my chance to reclaim it. It was not the result I was looking for after all the hard work and sacrifice I made for these performances. I’m still happy and blessed because throughout these hardships my family, team, and fans are still here to give their support.” 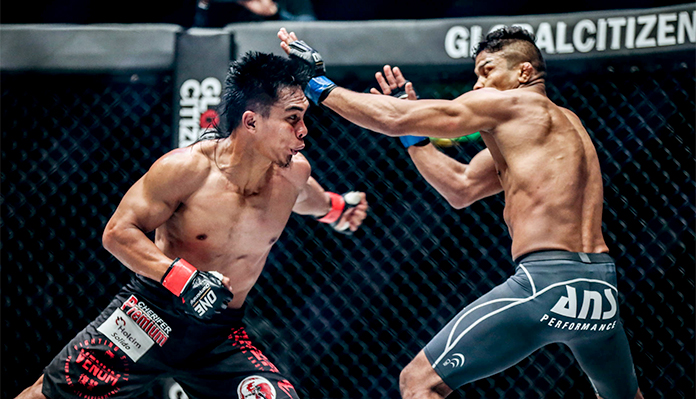 Looking forward to a better year in 2020, Belingon believes he’s ready to put the past behind him and start a new journey towards the world title anew.

“One of the most important lessons I learned this year is humility,” Belingon said. “Win or lose, it’s best to remain humble. I believe that it is better to be remembered as a humble athlete than an arrogant champion.”

Recommitted to his craft, and highly-motivated to turn his career around, Belingon promises his fans he’ll be back better than ever.

“The bantamweight division and my fans can expect a stronger Kevin Belingon,” said Belingon. “Aside from the fact that I have set my own goals for the coming year, I also would like to give my countrymen and fans what they deserve — a well-rounded athlete on his way back to the top.” 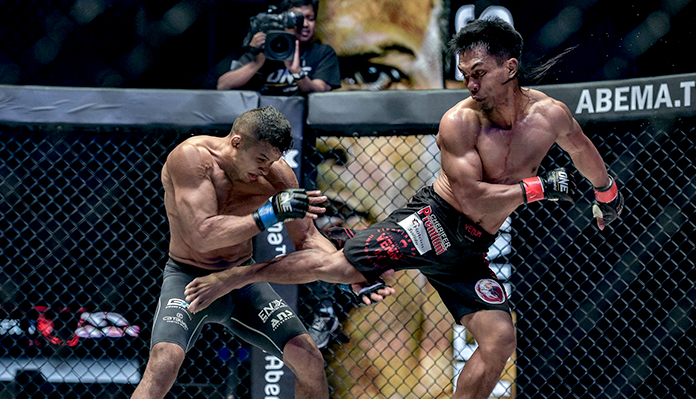 At his best, Belingon is a fearsome striker—perhaps one of the most dangerous in ONE Championship regardless of weight class. A natural finisher, Belingon ends bouts swiftly and dramatically, scoring spectacular knockouts at the drop of a dime.

Wearing ONE Championship gold around his waist again is the ultimate goal, and Belingon will stop at nothing to reclaim what he feels is rightfully his.

“I’m happy with what I have accomplished but I still have a lot to do,” Belingon concluded.

“My performances alone this year is proof that I have not yet unlocked my full potential and I can not stop training until I do so. It will be a very long road but that would only make winning more rewarding.”