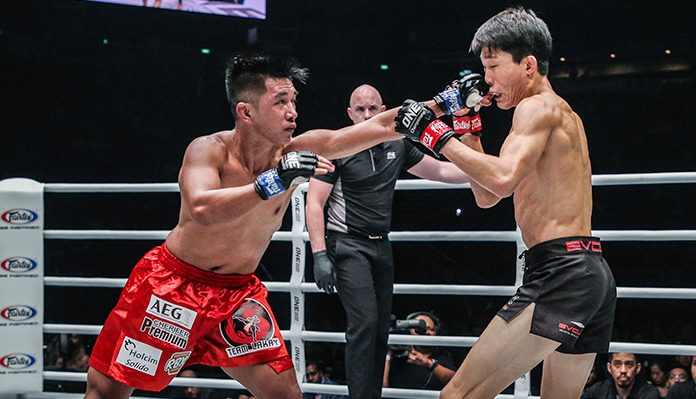 Former ONE Flyweight World Champion Geje Eustaquio will seek redemption on 2 August when he faces Japan’s Yuya “Little Piranha” Wakamatsu at ONE: Dawn of Heroes at the Mall of Asia Arena in Manila, Philippines.

Eustaquio attempted to defend the title against Adriano Moraes at ONE: Hero’s Ascent but surrendered the belt when all the judges scored the bout in favor of the Brazilian. Although the Filipino athlete was able to land a plethora of decent strikes throughout the contest, it was a prolonged knee-bar from “Mikinho” which became the deciding factor of the match.

“It was a tough night for me but I learned a lot from that match,” Eustaquio said.

“It was a loss that I was able to overcome and like in my previous match, I still aim to win. I’m really excited and it’s a great privilege to perform in front of my fellow countrymen once more. I am also on a quest to tell my fellow countrymen that whatever situation we have, it may look impossible to man, but with God and the right attitude, all things are possible.” 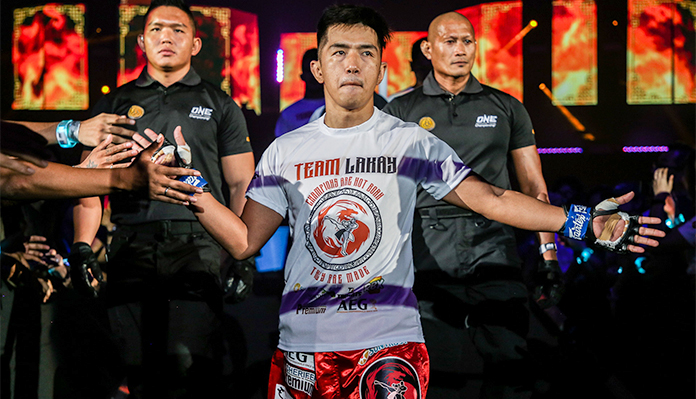 The Baguio City native’s upcoming bout against Wakamatsu is tagged as a reserve bout for the ONE Flyweight World Grand Prix, in case of injuries which unfortunately often plague tournament-style competitions.

Eustaquio’s teammate Danny Kingad, who faces Australian Reece McLaren in the semi-finals of the tournament, is highly-favored to win and reach the finals. The possibility of Eustaquio facing Kingad in the tournament is great. But if the two were to be matched up, Eustaquio says he prefers to let his Team Lakay brother have an opportunity at the world title and will instead support him all the way.

“Anything may happen in MMA,” Eustaquio concluded.

“It would be nice to be in contention for the tournament and the world title again but I always put family first. The team and I have great faith that Danny will be able to sweep the tournament and be the first ONE Flyweight World Grand Prix Champion. For him to win the tournament is also win for Team Lakay”

Geje Eustaquio has shown in the past that he possesses the values of a true world champion. In Manila, in front of his countrymen, he wants to put that all on display.