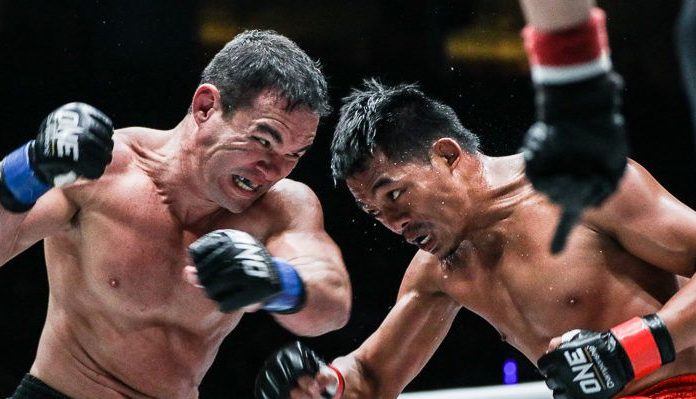 ONE Championship’s Honorio Banario barely had time to wallow in self pity and he was back in the game.

Digesting the news of Dae Sung Park’s withdrawal from the blockbuster ONE: CONQUEST OF CHAMPIONS card in Manila on Friday night, the smile soon returned to Banario’s face when he realised he had a new challenger.

“When we got back to the hotel on Wednesday they told me that he (Park) wasn’t fit to fight,” Filipino Banario revealed.

“I was disappointed, but they quickly had another opponent for me, so I became happy again. I’m so very lucky.”

South Korean Park failed a routine medical on Wednesday, forcing ONE Championship matchmakers to scramble to find a replacement. Within a few hours, Singapore-based Indian grappler Rahul “Kerala Krusher” Raju had stepped up to fill the void.

“They said ‘can you fight Raju’ and I said ‘yes’. I just really wanted to fight,” Banario said.

“Raju is tough. He went to the final round with Garry Tonon, and Tonon is a great grappler, so Raju is a good fight for me.”

Having spent months planning for Park, Banario swiftly turned his focus to the bout with Raju and he is ready for an early onslaught. 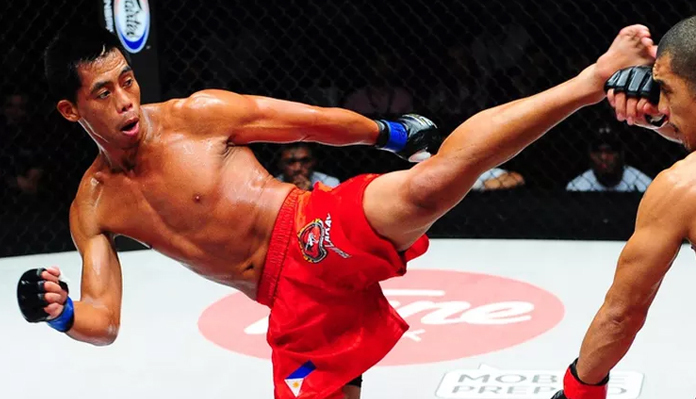 “I expect him to come straight forward,” Banario said.

“He will be aiming for a quick finish because he agreed to the fight at short notice and he won’t want it to go to the second or third round because he will gas out.

“So he’ll pressure me in the first round and I’m going to be ready for it.”

“I committed a lot of errors,” Banario reflected on the defeat to Khan at ONE: BEYOND THE HORIZON in China in September.

“I rushed to him and I forgot about my wrestling defence, and that’s why he (was able to) take me down and take my back.

“That was his night and hopefully one day we’ll have a rematch.”

The victory propelled Khan into the ONE: CONQUEST OF CHAMPIONS co-main event – challenging Eduard Folayang for the vacant ONE Lightweight World Title – while Banario filled a spot on the main card.

But Banario is confident he can climb his way back to the top.

“If I win the fight, I’ll get back on track again,” Banario said.

“Right now I am only thinking about winning, so let’s see what happens in the future.

“ONE Championship are planning to have a tournament next year and I am hoping to be one of those fighters.”

Banario is eager to earn a spot in the ONE Lightweight World Grand Prix, but admitted he had not received a formal invitation.

“Not yet, they haven’t asked me, but I’m hoping at the end of the year or next year they will call me,” Banario said.