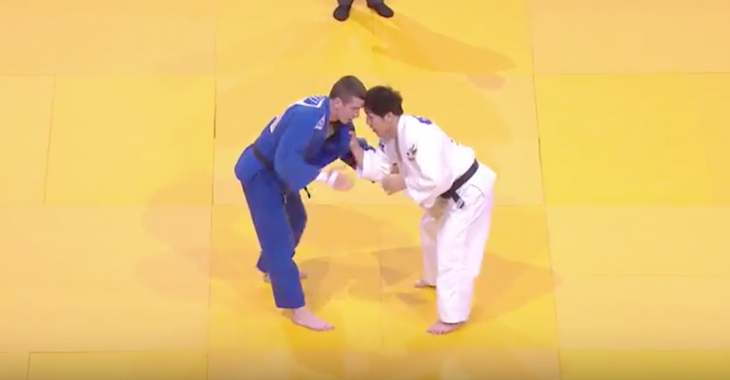 While the Olympics are generally a time for athletes from all countries to come together to compete in sporting events, things didn’t go as planned in Rio for one Olympian.

Belgian Judoka Dirk Van Tichelt was out in Rio celebrating his bronze medal win when he was sucker punched and mugged. While the thief managed to steal Tichelt’s cell phone, he fortunately was able to hold onto his bronze medal.

Tichelt was taken to the hospital, where he received treatment for bruising on his face. He has since been released, and posted the following photo on Twitter.