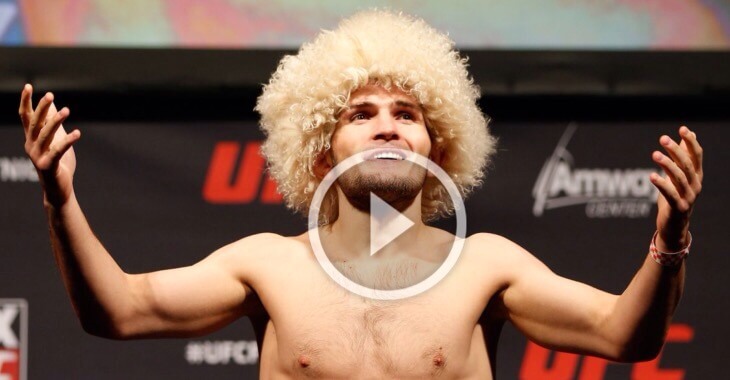 UFC does not want me to fight Connor because they said the time I fought was 2 thousand years ago and I fought Bears!!!😂

Out of the race but wanting to give his two cents about all the UFC chaos today is #2 Khabib Nurmagomedov. Nate Diaz and his camp are negotiating the terms of his ‘potential’ fight with McGregor.

Nate Diaz has made his comments about his earning potential in the past and no has the opportunity to capitalize on that potential big money fight with McGregor.