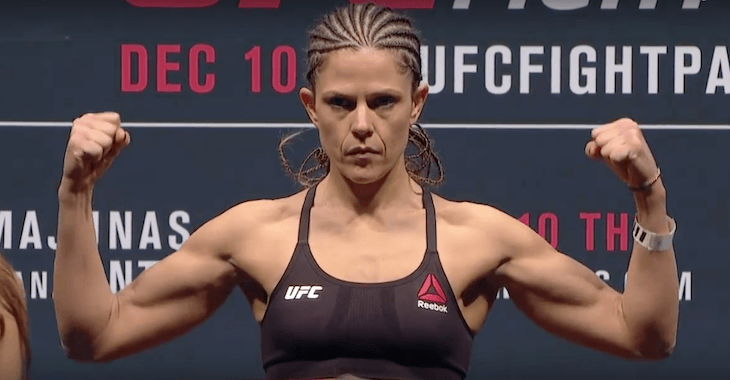 The UFC has once again cut several fighters from their active roster. While the UFC has yet to officially announce any of the releases, the account which broke the news is a very reputable one, which uses a program which detects when fighters are deleted from the UFC’s active roster on UFC.com.

Emily Kagan is just 3-3 in her professional MMA career. Since her brief stint on TUF 20, Kagan has gone 0-2 inside the Octagon. At the TUF Finale, Kagan dropped a unanimous decision to Angela Hill. She then dropped a submission loss to Kailin Curran.

Martin Svensson only had 1 UFC fight after his stint on ‘TUF Europe vs. America’. In that fight he was TKO’d by David Teymur, ultimately leading to his release.