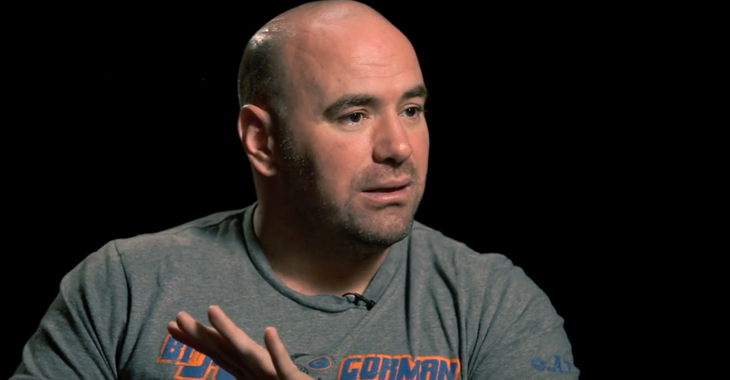 The controversial aspect of the story is that Omielanczuk will not be suspended for the drug test due to the fact that the substance was added to the banned substance list on January 1st, and there’s still questions regarding how long it stays in the user’s system. In addition, there are questions as to whether or not Meldonium is actually a performance enhancer.

The UFC has released a statement regarding the situation, courtesy of UFC.com:

The UFC organization was notified today that the U.S. Anti-Doping Agency (USADA) informed Daniel Omielanczuk of a potential Anti-Doping Policy Violation involving Meldonium, a prohibited substance on the World Anti-Doping Agency (WADA) Prohibited List. USADA further informed UFC that due to recent WADA statements regarding the handling of Meldonium cases, they will not be issuing a provisional suspension to Omielanczuk at this time. Accordingly, Omielanczuk has not been removed from his scheduled bout against Alexy Oleinik in Sioux Falls, South Dakota, on July 13, 2016.