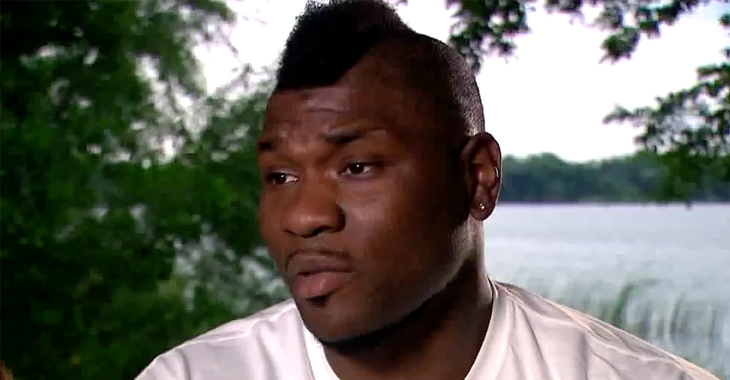 Former Strikeforce and Bellator heavyweight fighter Brett Rogers is in a world of trouble, according to Sarah Horner of the Pioneer Press.

According to the Pioneer Press report, Rogers “was charged with this month with two counts of fifth-degree criminal sexual conduct and one count of interfering with someone’s privacy, according to two criminal complaints filed against him in Ramsey County District Court.” 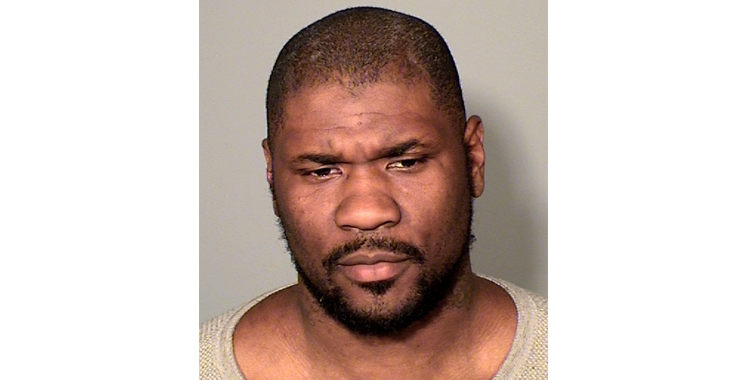 The first complaint stemmed from an incident in an elevator at the George Latimer Central Library in downtown St. Paul in November. The male library employee who filed the complaint said that he and Rogers were in the elevator when Rogers groped him. According to the court documents, the library employee said in he slapped Rogers’ hand away and questioned what he was doing and said that the heavyweight fighter didn’t say anything and exited the elevator when it opened.

Another complaint was filed by a different man stemming from an incident that took place on January 4. According to the complaint, Rogers was reportedly standing next to the victim at a bathroom urinal at the St. Paul skyway and asked if he wanted to engage in sexual activity in the bathroom stall. The victim said no and then Rogers allegedly grabbed his buttocks and the victim quickly exited the bathroom. Surveillance footage from the skyway confirms that Rogers and the complaining victim entered and exited the bathroom.

The third incident was filed when Rogers was booked at the Ramsey County Jail for the two previously mentioned complaints. According to court documents, Rogers’ cellmate was sleeping and woke up to Rogers fondling him. Rogers cellmate did not call the guards on duty at the time, fearing that Rogers may have hurt him before anyone arrived to help with the situation. According to the cellmate, Rogers was “the biggest and strongest dude in the jail.” The criminal complaint was filed as soon as the cellmate was released from the cell.

Rogers denied the allegation from his cellmate and said he was lying.

Court documents reveal that Rogers has been recently causing problems in the downtown area.

In 2011, Rogers was arrested and sentenced to 60 days in jail and three years probation after pleading guilty to third-degree assault of his wife.

Rogers holds a 17-10-1 professional MMA record and holds wins over Andrei Arlovski, James Thompson, and has losses to other big names in the sport including Fedor Emelianenko, Alistair Overeem, and Josh Barnett. Rogers last fought on March 26, 2015, in ADW – Abu Dhabi Warriors 2 where he lost by unanimous decision to Derrick Mehmen. 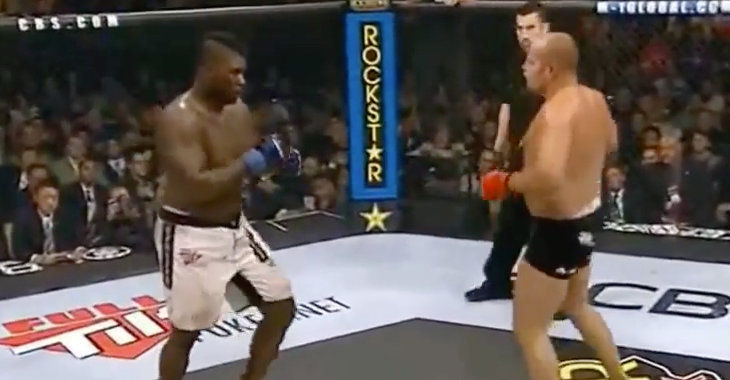