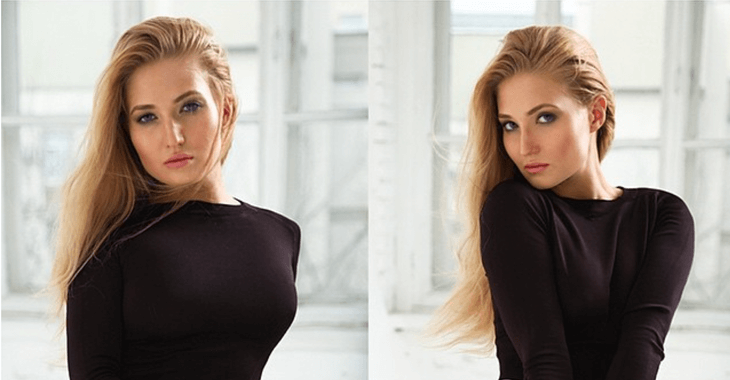 Undefeated Bellator fighter Anastasia Yankova (4-0 MMA) picked up a split-decision victory over Veta Arteaga at Bellator 161 this past Friday night.

The stunning 25-year-old Russian fighter was definitely feeling the after effects of her three-round war with Arteaga, as she posted the following photo to her Instagram one day after the fight:

Yankova’s fight with Arteaga was very close, so close in fact that Anastasia offered to fight Veta again during her post-fight interview.

Arteaga hurt Anastasia badly in the opening round, clipping her with a punch that had Yankova wobbling around the Bellator cage on shaky legs.

Round two was much closer, as both women trade punches in a hockey-style fight/brawl.

Round three definitely went in Yankova’s favor, but that did not stop the crowd from booing when the judges announced her the winner.

Who would you like to see Anastasia Yankova fight in her next Bellator appearance? Is a rematch with Veta Arteaga in order? Sound off in the comments section PENN Nation!