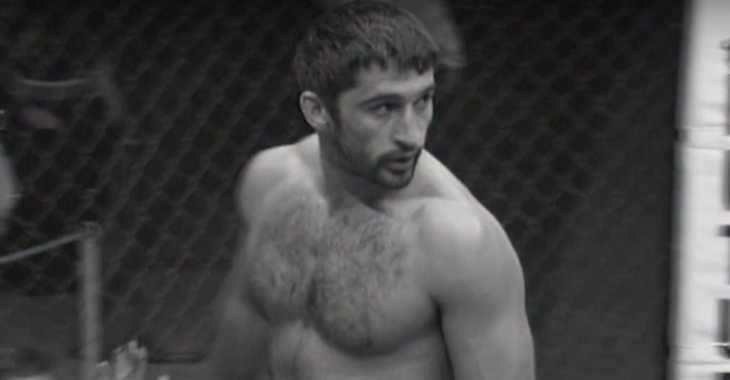 UFC veteran and alleged contract killer Amar Suloev passed away this week in his hometown of Anapa after a long battle with stage 4 stomach cancer according to BloodyElbow.

Suloev, who trained alongside Fedor Emelianenko, fought professionally from 1999-2008, amassing a record of 24-7 throughout the course of a fight career that saw him fight in Pride FC, the UFC, M-1, and numerous other promotions.

After retiring in 2008, Suloev was arrested in 2013 with several other men who were all charged with attempting to assassinate Russian political figures. After spending three years in prison, Suloev was released and taken to a hospital, where he spent several months before going home to Anapa, where he passed away this week. In addition, during the trial this week, two witnesses provided alibis as to Suloev’s whereabouts at the time the alleged assassination, which landed him in prison, took place.