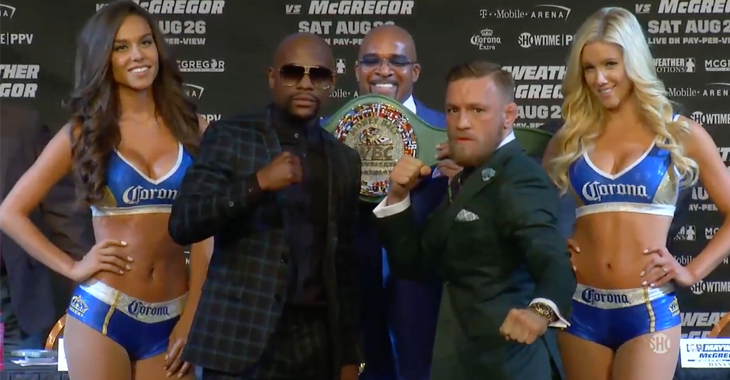 The Mayweather vs McGregor fight ended up being much more competitive then a lot of people assumed it would be.

Conor McGregor actually looked great in the opening four rounds of his fight with Mayweather.

The Irish superstar was able to connect with over 100 punches during the course of the fight but ultimately slowed down in the later rounds which allowed Mayweather to take over.

Mayweather would unload a barrage of punches on “Mystic Mac” in round ten which forced the referee to step in and stop the contest.

Prior to the fight being stopped in round ten, many people had Floyd Mayweather just slightly ahead of Conor McGregor on their respective scoreboards.

The general consensus seemed to be that Conor had won the first three rounds and maybe even round four.

With that said, two of the ringside judges in Las Vegas saw the opening rounds much differently.

Check out the judges scorecards below:

Even in defeat, Conor McGregor’s stock did nothing but grow following his first professional boxing match. 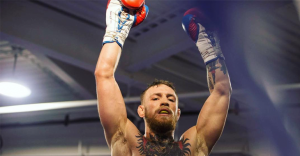 The brash Irish star received tons of praise from both the boxing and MMA communities.

Nobody knows that will come next in the career of Conor McGregor, but everyone in the fight game is eager to hear his next move.

How did you have the Mayweather vs. McGregor boxing match scored heading into round ten? Sound off PENN Nation!