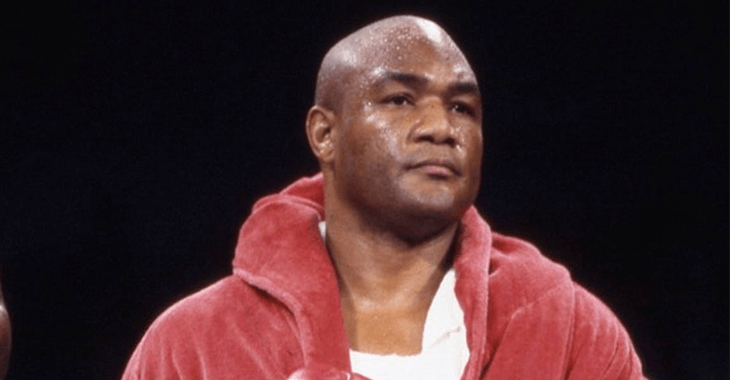 Unfortunately for McGregor fans, after a very competitive first few rounds he was eventually stopped by Mayweather in round ten.

Here is how the boxing community reacted to tonight’s Floyd Mayweather vs. Conor McGregor result:

It's a Mayweather Win 4sure, but I could actually see Conor getting DQed 4going UFC on us. The house wins the bets & a 2nd fight happens

I have to say. Damn good fight. Conor has some fire.

Mayweather is walking him down. He is more aggressive than I have ever seen. He knows he has this in the bag.

Damn good fight. Mayweather put on a hell of a show. Conor did much better than I had expected. Hats off to both guys. Worth the money

It was a 9 great fight! I didn't want to see it end https://t.co/vWith4nqXy

Boxer vs. MMA Fighter? End of the day we are all fighting for the same thing @Wroxer going the distance together @holyfield https://t.co/LvE1jc5WVE

Respect to McGregor for taking a chance but congrats to Floyd on #50!

Good luck champ. Get this win. I got next. #letsgo #bestfightthebest #manUp https://t.co/Be3T433zMm

FUCK YOU #MayweatherVsMcGregor BOTH OF YOU ARE DISRESPECTING THE SPORT OF BOXING #CaneloGGG Sept 16th https://t.co/SX1Co1Uuj8

Who remembers the movie "The Great White Hype?". Classic Movie wasn't it? Funny as hell lol.

What did you think of tonight’s stoppage? Sound off PENN Nation!