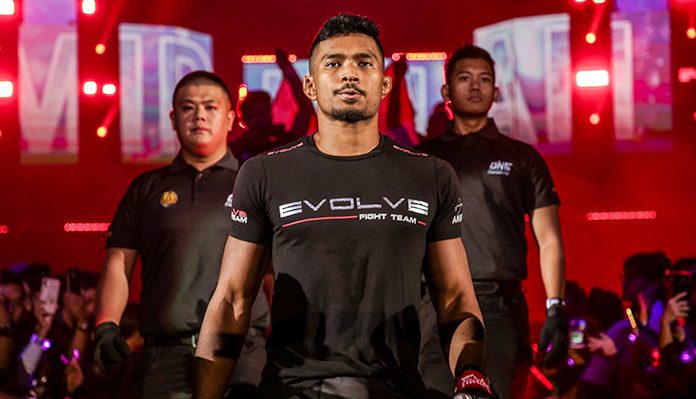 For Amir Khan, staying active and constantly preparing for ONE Championship action seemed like the right idea at the time.

However, the 25-year-old Khan quickly realized that he was putting himself into the wrong situations, and the end result was three consecutive defeats.

Khan will look to bounce back into the win column when he takes on veteran Ev Ting at ONE: Edge of Greatness in the co-main event of the card. The event takes place on 22 November from the Singapore Indoor Stadium in Singapore.

Following back-to-back finishes over Honorio Banario and Sung Jong Lee in 2018, Khan was riding high and looking to cash in one more time before the year ended.

He took on Eduard Folayang and suffered a tough decision loss, with defeats to Ariel Sexton and Saygid Guseyn Arslanaliev in the ONE Lightweight World Grand Prix following. 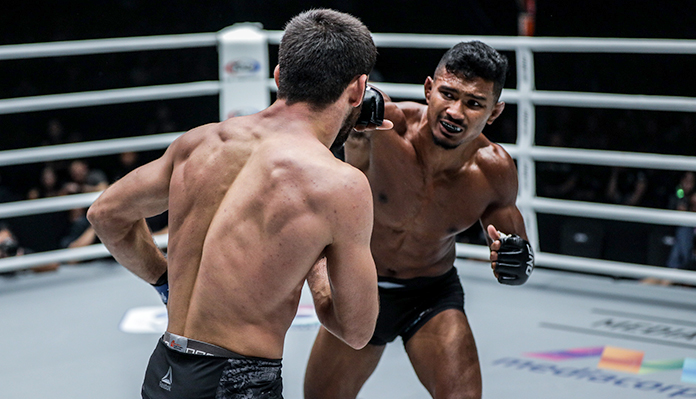 “Looking back, I realized I was rushing through it all in my last three fights,” Khan said.

“The back-to-back fights, not being able to sit back and work on my mistakes and move forward. This time, I have had a couple of months to analyze where I went wrong in the past and also learn how to balance all the other simultaneous events happening in my life.

“I am mentally focused for this upcoming fight and showing the audience how much I have grown since my last fight and what I can do. I am trying not to focus on the results.”

The Evolve MMA-trained Khan is from Singapore, which will allow him a homecoming for this contest and a chance to earn a win in the country after losses in his last two there.

“I am ready to put on a good show for the fans in Singapore and around the world,” Khan said.

“I feel this bout will be the fight of the night. It will be non-stop action and will keep the fans on the edge of their seats.” 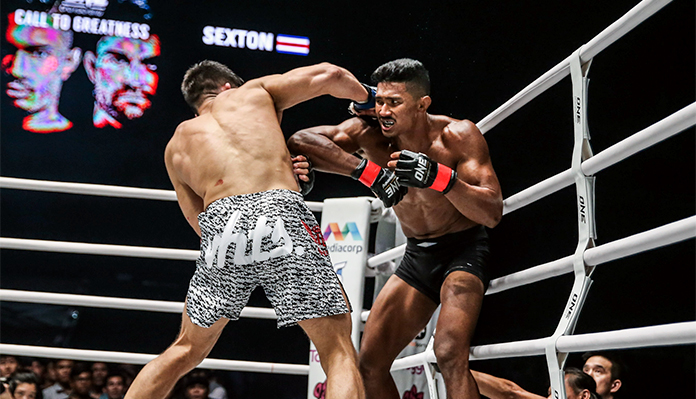 Amir Khan won nine of his first 10 bouts with ONE and is 11-6 overall. Of those 11 victories, eight have been via knockout with two more coming by way of submission.

In Ting, he will be taking on a fellow veteran of the ONE Circle. Ting is 17-6 with 11 of his career victories coming in the promotion.

“Ev Ting is one of the toughest guys on the lightweight roster,” Khan said.

“He is very durable and a pretty well-rounded fighter. His strengths are his ability to mix it up pretty well, very scrappy and does well on scrambles. He is not afraid to stand and trade, which may be his strength, but may also be his downfall in some fights.”

In the main event of ONE: Edge of Greatness, Nong-O Gaiyanghadao defends his ONE Bantamweight Muay Thai World Championship against Saemapetch Fairtex.