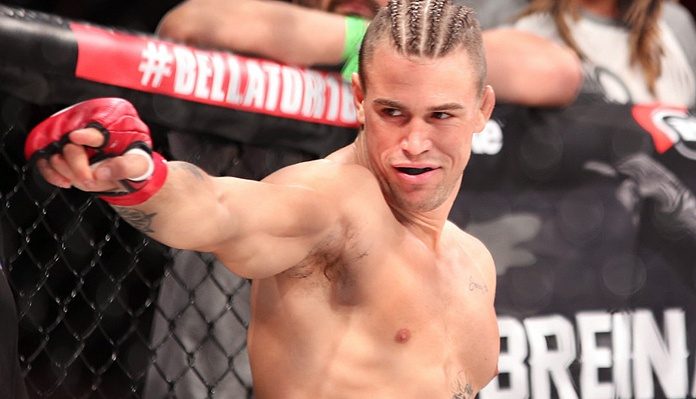 This Friday night the World Bare Knuckle Fighting Federation is set to hold their very first event. However, it won’t be headlined by its original main event.

Originally, the inaugural show for the WBKFF was to feature in its main event a middleweight showdown between former Bellator standout “Irish” Brennan Ward and former UFC welterweight champion Johny Hendricks.

Due to some contractual issues, Ward has decided that he isn’t going to go through with the fight.

To all my followers:

WBKFF won’t honor the contract that was originated for this fight to happen between me and Johnny Hendricks. So for that I had to decline this fight and do what was best for me! All the respect in the world to Big Rig Johnny Hendricks and to all my followers I am sorry this all happened last minute. This will NOT be the last time you hear from me!

Former NFL linebacker for the San Diego Chargers and Buffalo Bills, Shawne Merriman was also expected to make his combat sports debut on this card but backed out for the same reasons.

In regards to Wards’ opponent, Hendricks, it appears that he is still looking at options to compete.

WBKFF 1 is made up of a plethora of former MMA fighters that have fought all over the world. Assuming the event still goes down, here’s how it looks as of right now (via Fightbook MMA).