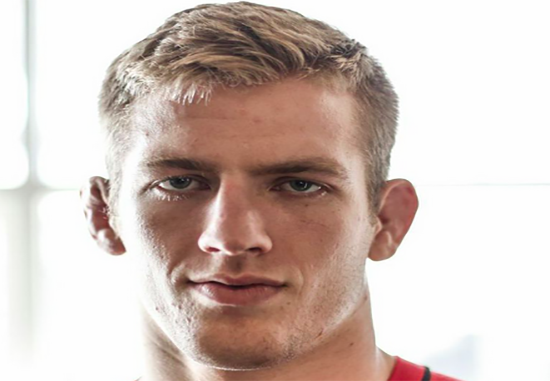 Keenan Cornelius and Yuri Simoes put on a fantastic performance on the Metamoris mat in the third grappling match of the evening. Both Cornelius and Simoes played out fantastic strategies, but it was Cornelius who fired off the most submission attempts. Even though Cornelius possessed more attempts, it was Simoes who came the closest to ending the match.

Simoes fully locked on a kneebar on Cornelius and it looked like the match was about to end. However, Cornelius was able to sneak his arm in the lock which prevented from Simoes from cranking the hold to the point of submission.

Fatigue started to become a factor for Simoes eleven minutes into the bout and he started to grapple defensively. Cornelius was a bit more fresh as he conserved his energy more, but he started to show signs of fatigue seventeen minutes in. The bout ended in a draw, but if it went on for another ten or fifteen seconds Simoes may have been able to lock up a calf slicer.

Keenan Cornelius and Yuri Simoes grappled to a Draw (20:00)