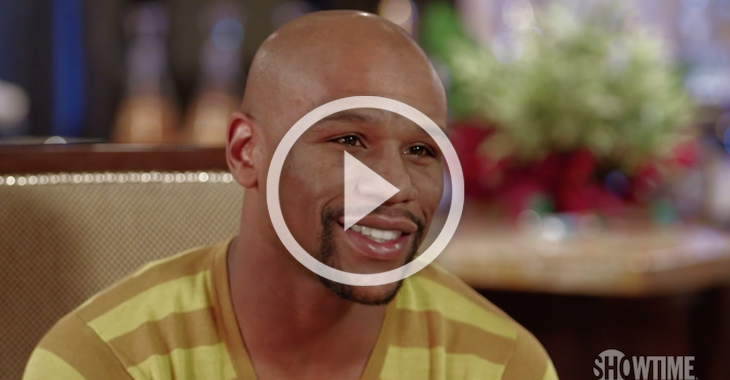 Shortly after the ‘fight of the century’ went down between Floyd Mayweather and Manny Pacquiao, there were already talks of a rematch.

At first, reports came out that Mayweahter, who was victorious in the fight, said he would do a rematch with Pacquiao. Now, it seems as though he’s had a change of heart. Check out this clip of Mayweather talking about the situation and explaining why he won’t be giving Pacquaio the rematch any time soon.

WATCH: @FloydMayweather doesn't hold back on @MannyPacquiao in this interview with Jim Gray!https://t.co/va6rkbdf9F