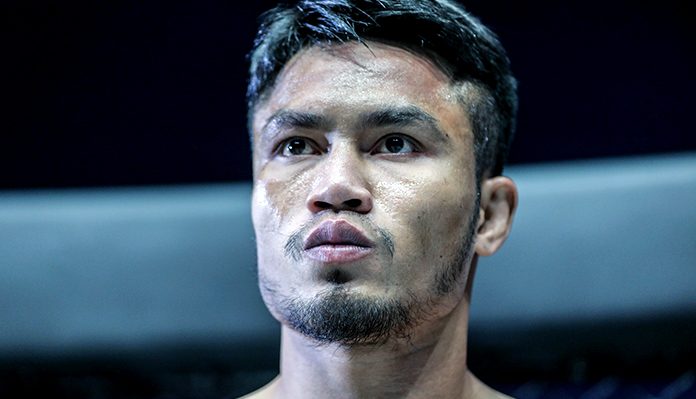 The Thai-native, who returns to action at the Axiata Arena in Kuala Lumpur, revealed he is excited to be competing in Muay Thai again in ONE Championship. 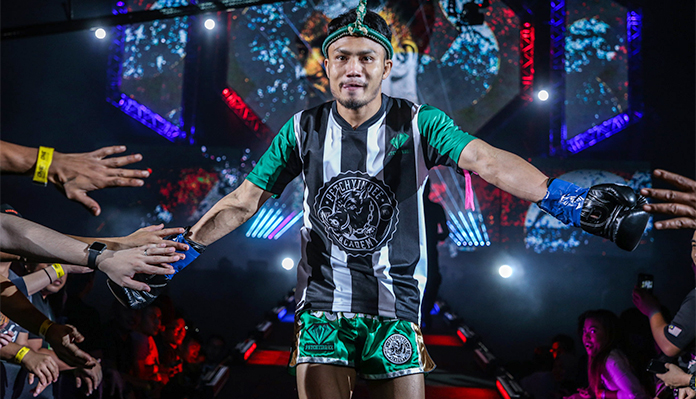 The Petchyindee Academy representative succeeded in his debut at the Home of Martial Arts after dominating Samy Sana for three whole rounds. He then fell to the precision striking of Giorgio Petrosyan in his next outing.

Now Sorgraw is out for redemption and his skills will be tested once more as he faces yet another challenging opponent who has a huge height advantage.

“I believe he nearly won against a very dangerous opponent in ‘Smokin’ Jo Nattawut, but unfortunately for George, he got unlucky and got caught by that good elbow from ‘Smokin’ Jo that caused his head to swell.

“George is really, really tall, and that height advantage comes into play really nicely. As you saw, he put ‘Smokin’ Jo in a number of difficult situations because of his height and his reach. Jo could not get closer to him because of that. George was able to create distance well.” 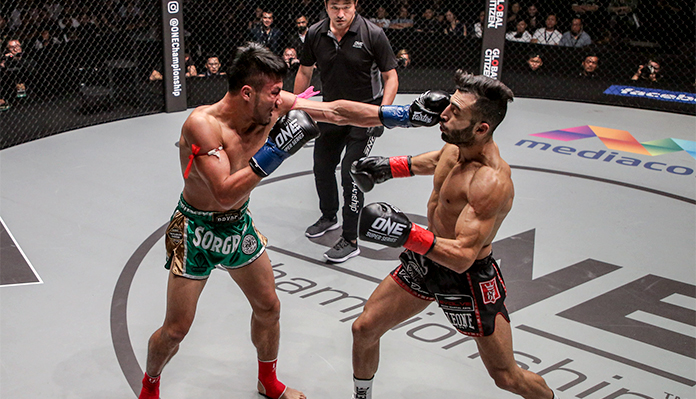 The 26-year-old is not perturbed, though, and believes that Mann’s height advantage is also his weakness.

“Like I said, George is tall, and because of that, he has really long legs,” Sorgraw added.

Sorgraw looks back at how far he has come — from competing in temple fairs to representing his country on the international stage. He is highly motivated to give his best performance in order to get the victory which he offers to his country and his people.

“I’m always proud to compete for ONE Championship, and I am always proud to represent my home country of Thailand,” Sorgraw concluded. “Every time I step over those ropes and into that ring, I always want to be able to bring a victory back home to Thailand.”