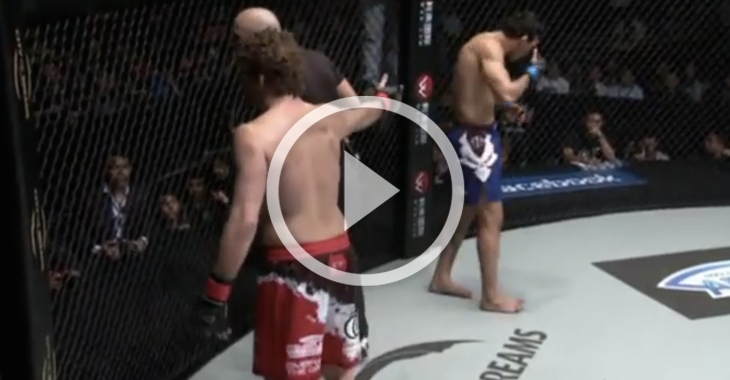 One FC, which took place earlier today in Manila, Philippines, ended in controversy and confusion to say the least.

One FC Welterweight Champion Ben Askren landed an accidental thumb to the eye of his challenger, Luis Santos, in the opening round which led to the bout getting waved off. Askren, however, claims that his thumb never touched the eye in the first place! What followed was five minutes of pure confusion.