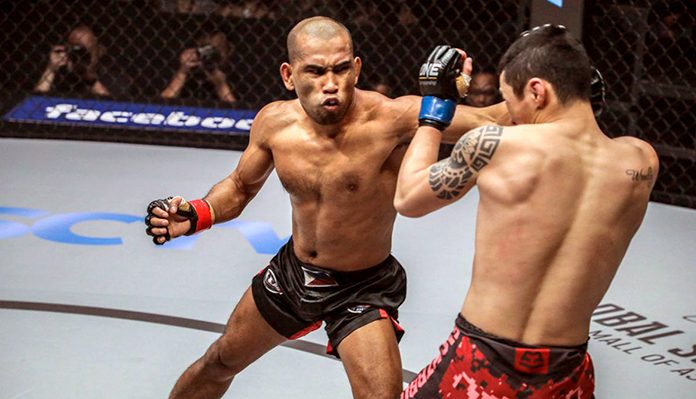 Rene Catalan has waited long enough to meet Joshua “The Passion” Pacio for his ONE Strawweight World Title. On November 8 at the Mall of Asia Arena in the Philippines, all eyes will be on both Filipinos as they headline ONE: Masters of Fate.

Pacio is a two-time champion, but Catalan believes winning the golden strap is within his grasp. With Catalan’s knowledge, tenure, and continuous skill development, he believes he has what it takes to win.

“Joshua is still human who can be defeated,” Catalan said.

“It happened before, and it can happen again when we meet. We have similar backgrounds in wushu, but I believe that I am more well-rounded than Joshua. I also have a lot more experience which will come to my advantage on the night of the event.” 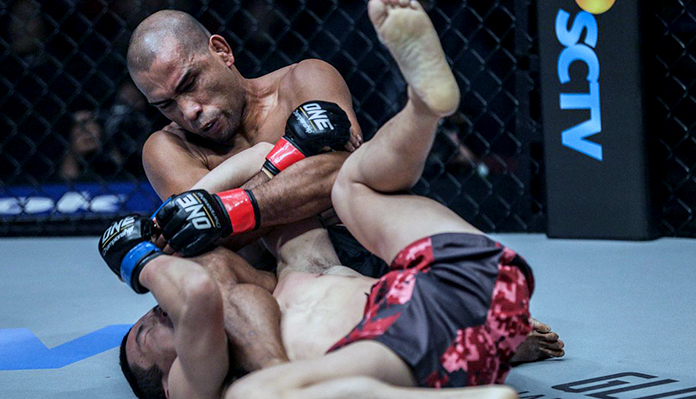 “The Challenger” has loads of local and international competition experience, which he imparts as a coach to his students at Catalan Fighting System, where he also trains.

Though both Pacio and Catalan are well-versed in the art of Wushu striking, the elder martial artist believes his skills on the mat will allow him to beat Pacio.

“I am 100% confident that my ground game is superior to his,” Catalan said.

“Our gym teaches multiple disciplines of martial arts, and grappling is one of them. I have been training and working on my ground game for a longer period, so I am not worried about being submitted. Joshua may have more submissions wins than I, but things will be different when we meet.” 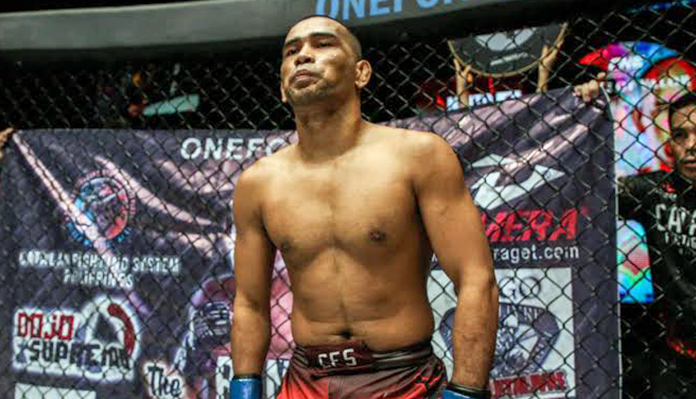 “It does not matter where the match goes because I know that I will win. I have the striking skills that I can rely on, and my wrestling is also dependable. No matter how I look at it, I can dominate Joshua in every angle.”

Catalan is riding a six-bout winning streak heading into this title match. To become the new world champion in his division means the world to him and his gym. He has worked hard for the past several years for this opportunity, and he plans on unleashing everything in his arsenal to achieve his goal.

“Winning the world title will be a dream come true for me,” Catalan concluded.

“It proves that if you focus and dedicate yourself to your goals, you can achieve anything. Joshua had his turn with the belt, now is the dawn of a new champion. I want to let the world know that the Catalan Fighting System is also full of world-class athletes. I am going all out for this match, so you guys better watch out.”