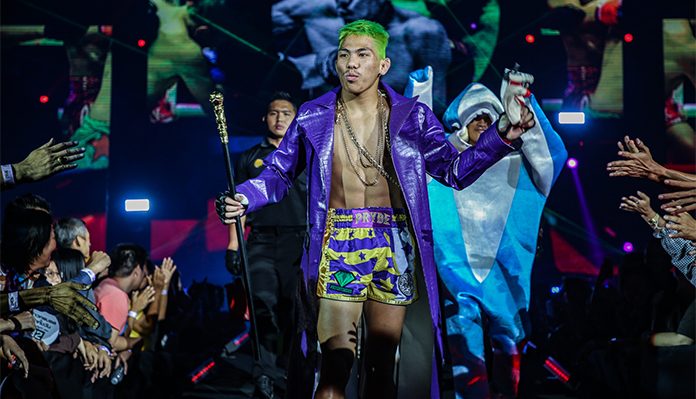 When ONE Flyweight Kickboxing World Champion Petchdam Petchyindee Academy steps into the ring to attempt to defend his belt for the first time, he’ll do so knowing he has the strength and solidarity of thousands of his compatriots in his corner.

‘Baby Shark’ will receive that intangible boost at Impact Arena on August 16 at ONE: Dreams of Gold when he takes on rising Dutch-Moroccan star Ilias Ennahachi.

While having a hoard of vocal fans behind you has its clear benefits, it can also add considerable weight to the shoulders of a martial artist like Petchdam, who’s so intent on delivering on the lofty expectations his fellow Thai people have hoisted upon him.

“I’m feeling a little bit of pressure because I don’t want to lose in Thailand,” an honest Petchdam admitted. “It is also my first time-fighting in the main event, and it’s a world title defense too.” 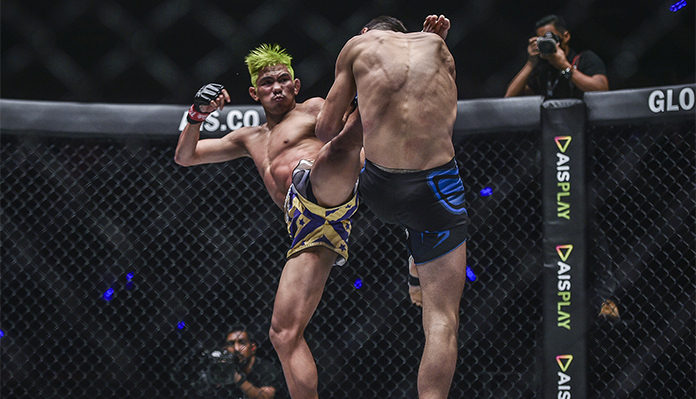 But the 21-year-old striking phenom is wise enough to realize that in spite of his reservations, fighting on home soil for a world championship is a privilege that he can’t take for granted, not to mention the culmination of a lifelong dream.

That very support helped power him to a memorable victory against Elias Mahmoudi to claim the title back in May at ONE: Warriors of Light. Now he wants to replicate that same special sensation of emotion and pride with another emphatic win in front of his people.

“I want to ask the Thai people to come and cheer for me once again. In my last fight, the support I received from Thai people helped me win. I could hear them from the audience cheering me on – it motivated me to keep going,” said Petchdam. 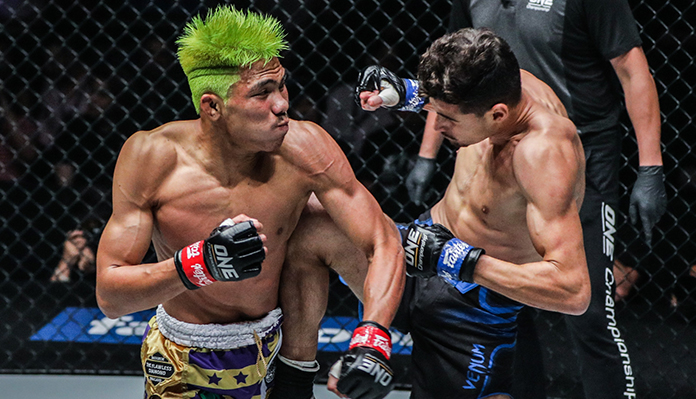 He’ll have his work cut out for him against the dangerous Ennahachi, a six-time kickboxing world champion who’ll be looking to stamp his mark in his promotional debut and send a message to the rest of the division.

The bout is just one of a handful of blockbuster contests scheduled to take place on August 16.

There will also be two highly-anticipated ONE Featherweight Kickboxing World Grand Prix semi-final bouts, with Giorgio Petrosyan and Smokin’ Jo Nattawut to square off in an intriguing rematch as well as Samy Sana against Dzhabar Askerov in the race for the US $1 million prize.