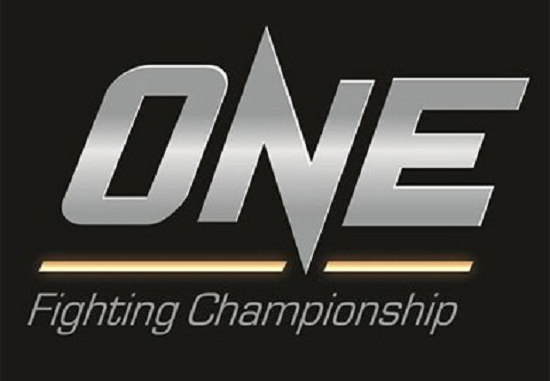 ONE Fighting Championship was scheduled to host ONE FC 22 this Friday in China, however according to CEO Victor Cui, that event has been cancelled, and the future schedule of ONE FC in China has been altered.

Cui released a statement on ONE Fighting Championship’s Facebook page.

“I’m absolutely blown away by the INCREDIBLE response by fans, partners and sponsors in mainland China. We’ve decided to add an additional event in China THIS YEAR to ensure that our fans get what they want, making it a total of 2 events in mainland China in 2014. To accommodate for the additional event, our Beijing event, ONE FC: DYNASTY OF CHAMPIONS, will be held on 19 December 2014. Thank you for the support everyone, I will announce the other new dates shortly. China, here we come!”