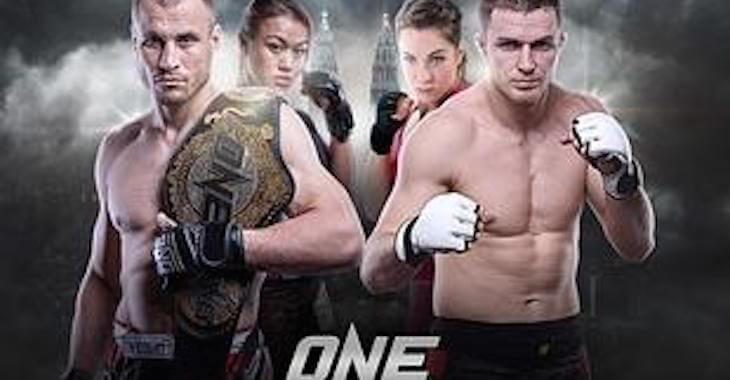 ONE Championship 32 went down October 9th at the Putra Indoor Stadium in Kuala Lumpur, Malaysia and featured a middleweight title main event.

Perhaps the biggest moment from the event happened in the co-main event when Irina Mazepa defeated Ann Osman by KO. It was a little controversial because moments before the KO shot landed Mazepa clearly grabbed the cage in order to keep Osman from getting a takedown.