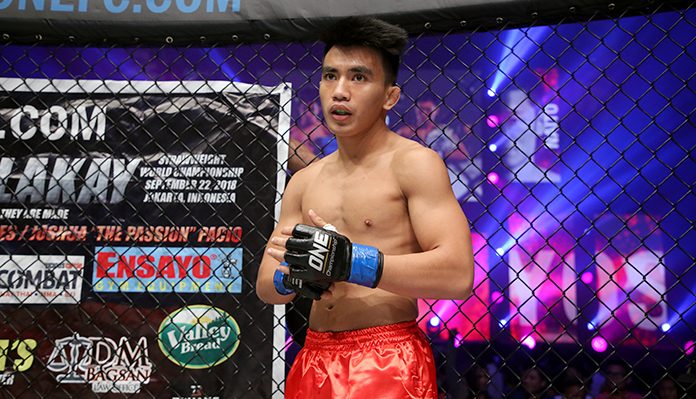 ONE Strawweight World Champion Joshua Pacio will not allow Rene Catalan to take his title on 8 November at ONE: Masters of Fate.

Pacio is focused on his preparations and won’t leave anything to chance, knowing that he will return to the Mall of Asia Arena in Manila where he reclaimed his golden strap from Yosuke Saruta in April.

“My preparations for my next bout are great,” Pacio said.

“We’ve been working on some of my weaknesses and strengthening the weapons in my arsenal. As usual, we’ve been focusing on everything because this is mixed martial arts.” 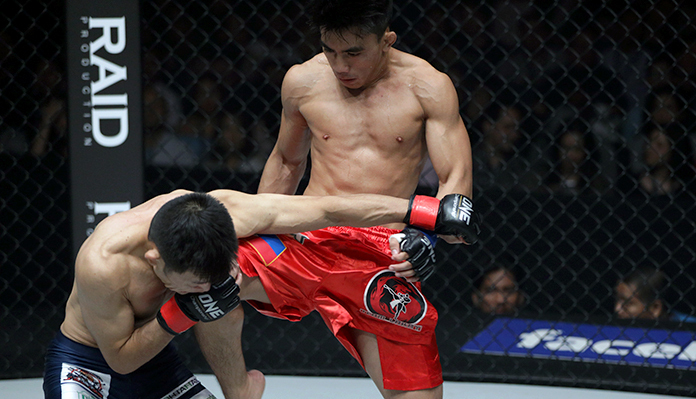 Even though Catalan is less experienced, Pacio is aware he is facing a formidable opponent. “The Challenger” has gone unbeaten in his last six outings over the past three years. The Baguio City native is looking at making a successful title defense and erasing the remnants of what has been a rough year for Team Lakay.

“Anything can happen, especially that my opponent is a veteran in combat sports,” Pacio said.

“I have been preparing for this bout for a long time, and we have seen improvements. There are still a lot of things I need to learn and perfect, but I will make sure that I will be well-rounded in Manila.” 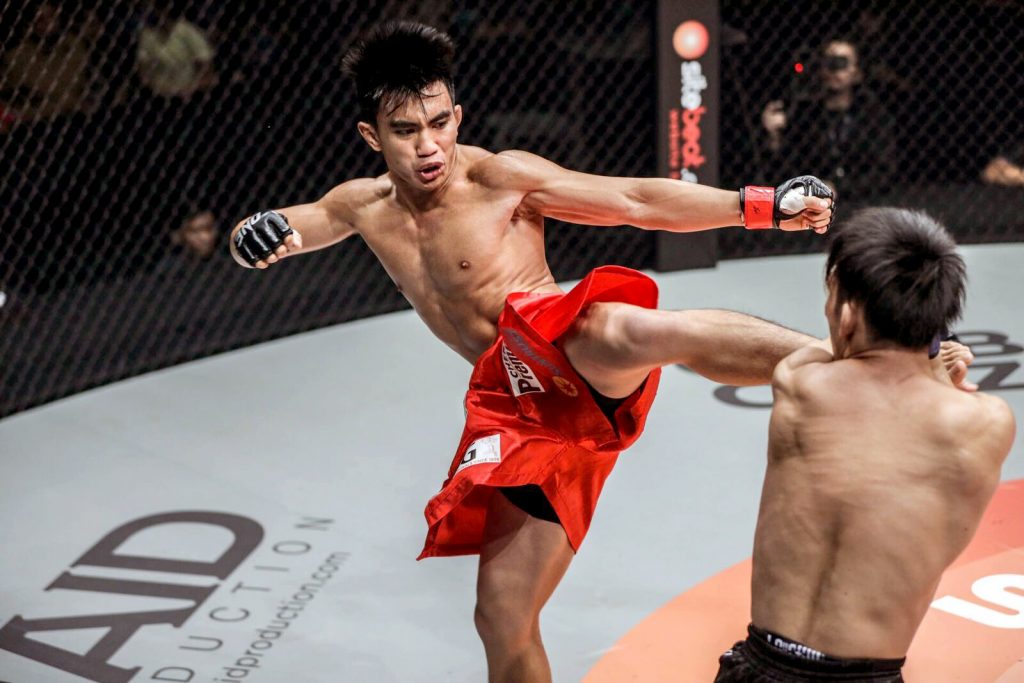 “I could not put into words the feeling of being victorious on 8 November,” Pacio said.

“To successfully defend my title in front of my countrymen, in my hometown means a lot to the team and me. I know how hard my brothers worked for their previous bouts, so it’s heartbreaking to see them lose. I want to return the favor and win to motivate them more so we can go back to the top together.”

Do you think Joshua Pacio will successfully defend his title on home turf?