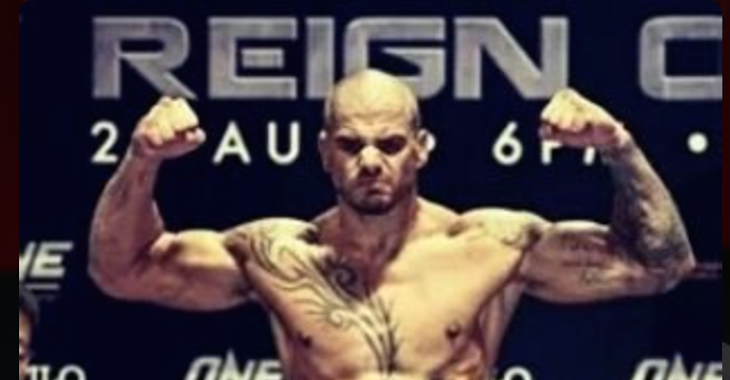 Former UFC fighter and TUF alum says he got cut from ONE FC because of a Facebook post he sent out.

James McSweeney talked to MMAFighting and told them that he has been released from ONE FC because of a post on his Facebook page. The fighter took to his social media to express his frustration with not fighting in such a long time. Then the promotion emailed him and said he was cut. They cited the post as the reason.

“What upset me is the childishness of it and the way it was done. For two years, I gave them my career. I fought three times. I gave my heart in my fights and won by big knockouts. I did a lot of social media for them and appearances and then just to do that is unprofessional.”

“Constantly in shape constantly ready but nothing, I am a fighter a real fighter that needs to fight!!! Not one that says he is and happy to sit around, I haven’t come this far in my life and in my career to waste it in the end!!!! Things need to change.”

What do you guys think, is it fair to release him because of that?