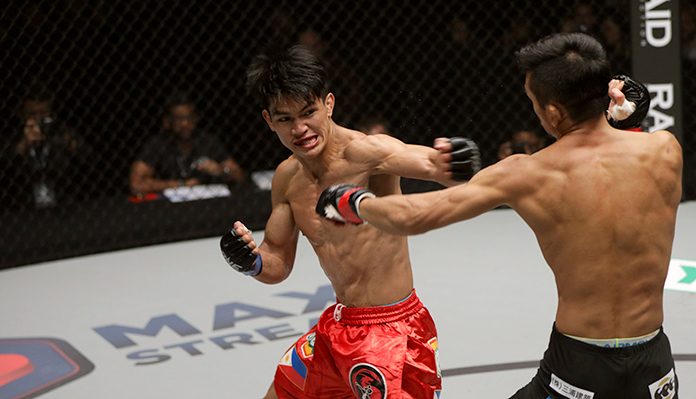 Filipino star Danny Kingad and Team Lakay have had to be very versatile over the past year. The ONE Championship flyweight contender has had his opponents changed on him due to injury twice in a row.

In a recent Q&A, he opened up about the challenges and his overall preparation for Reece McLaren in the semi-finals of the ONE Flyweight World Grand Prix at ONE: Dawn of Heroes on August 2 in Manilla.

Q: How much has training with Team Lakay helped your career?

Danny Kingad: Being a member of Team Lakay has played a huge factor in my improvement, not only as an athlete but as a human being as well. Prior to joining the team, I knew very little about martial arts apart from the basic kicks and punches. Under the guidance of my coach, I learned proper execution as well as other skills such as grappling, submission wrestling, fluid striking, and others. When I was young, I was in a very bad crowd and it had a negative impact on my life. Team Lakay helped me out of that dark place and taught me values like respect and honor, and I generally became a better person. 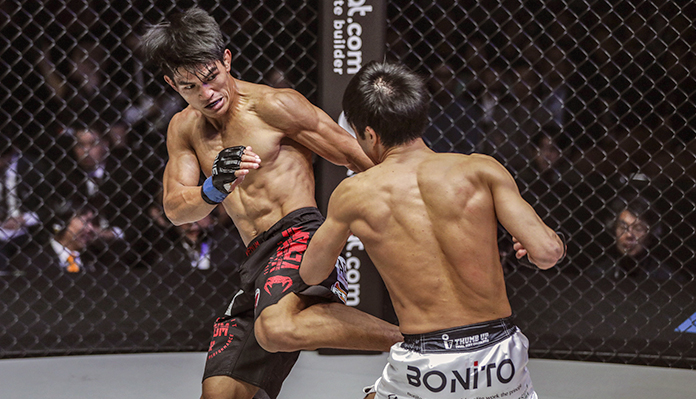 Q: Does it help or hurt having members of Team Lakay competing with you on the same card?

Danny Kingad: Personally, I think having five of us Team Lakay members competing on the same card is advantageous. Everyone’s always at the gym training and we’re all focused and determined to be in the best condition possible. We know we are all individually responsible for the outcome of our bouts, so we help each other get to where we want to be. At the event, it serves a huge boost to our morale knowing that we have family cheering us on from our corners, no matter the result. I can say our bond at Team Lakay is unbreakable.

Q: I know you’ve had to deal with late-replacements for opponents ahead of the last two bouts. What does that do to your preparation?

Danny Kingad: I was really looking forward to facing Kairat [Akhmetov]. He was one of the guys I had called out even before. But accidents happen and I still welcome any opponent in that ring. Given that both Kairat and Reece [McLaren] are grapplers, this hasn’t changed my training all that much. I’m still fortifying my takedown defense and making sure I have all the bases covered. We just had to make some slight adjustments to our game plan for Reece. 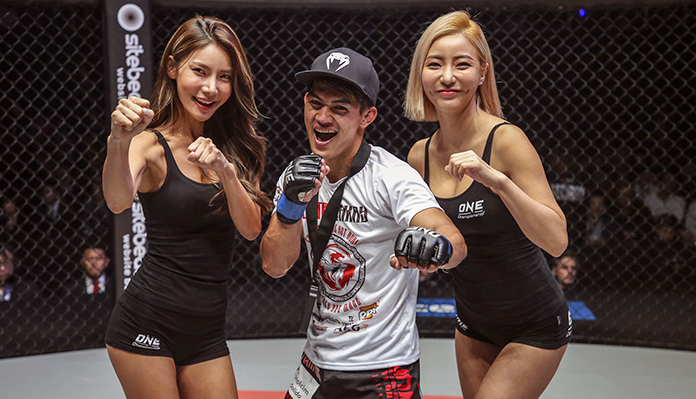 Q: What dangers does Reece McLaren bring to the table that Kairat Ahkmetov might not have, or is this an easier matchup for you?

Danny Kingad: Reece has a very technical ground game. I really believe he will push me to my limits and really test me. It’s going to be very challenging. Yes, Kairat beat Reece but that doesn’t make any difference. It’s not going to make this match any easier. I’m the type of athlete that doesn’t underestimate an opponent’s skills. I’ve been training non-stop for a long time, and I just need to continue doing so to reach my best form. I still want to face Kairat sometime down the road, because he is one of the best athletes I know. But I have to get through Reece first, which is not a walk in the park.

Q: Many believe Demetrious Johnson is destined to reach the finals of the Grand Prix. Do you find yourself looking forward to that matchup with the all-time great?

Danny Kingad: Demetrious has what it takes to reach the finals of the Grand Prix, but don’t sleep on Tatsumitsu [Wada]. He’s very dangerous. People tend to think that he [Johnson] will easily win in the semis because of his talent and experience, and the fact that he’s a legend. But I believe that in mixed martial arts, anything can happen and that’s why we train hard and prepare ourselves for every possible scenario.

Do you think Kingad will clinch a spot in the ONE Flyweight World Grand Prix finals at ONE: Dawn of Heroes?