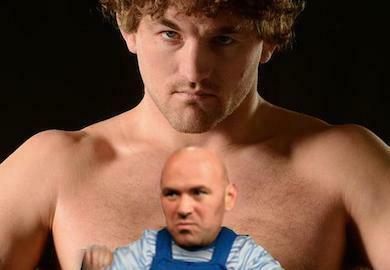 Dana your attacks against me aren't working,don't worry it will be ok. You're in good hands. http://t.co/oBwd46uIYM pic.twitter.com/dkGviFkqmX