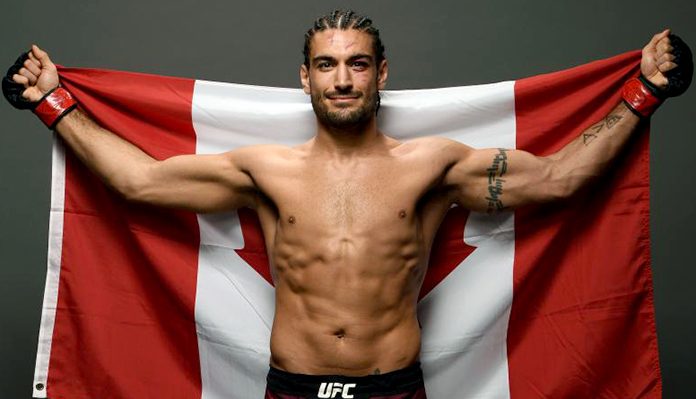 It seems ONE Championship is always adding to its roster with high-level martial artists. As ONE CEO Chatri Sityodtong mentioned in an interview with ‘The Fight Guys’ and Forbes’ Brian Mazique, there are more significant signings on the way this year.

We don’t know which athletes will be the next to join the organization, but here is a list of 10 athletes ONE should have on their radar.

Despite compiling a 16-3 record overall and an 8-3 mark with his most recent promotion, the 31-year-old Canadian was released. There is no question, Theodorou can compete against every middleweight in the world of mixed martial arts. If he were to sign with ONE Championship, there is a definite chance he could challenge the reigning champion, Aung La N Sang somewhere down the road.

Theodorou is known for his awkward and unorthodox striking style and his cardio. At 6’1″, he has great height and range. If given the opportunity, he could make some noise with ONE Championship.

The 34-year-old Brazilian is no prospect. He is a veteran of 33 professional bouts and 23-10 overall. Reis is a potentially dangerous flyweight or bantamweight competitor. He is one of the most accomplished Brazilian Jiu-Jitsu practitioners in the world. He’s also faced current ONE flyweight contender and mixed martial arts all-time great Demetrious Johnson in his career. 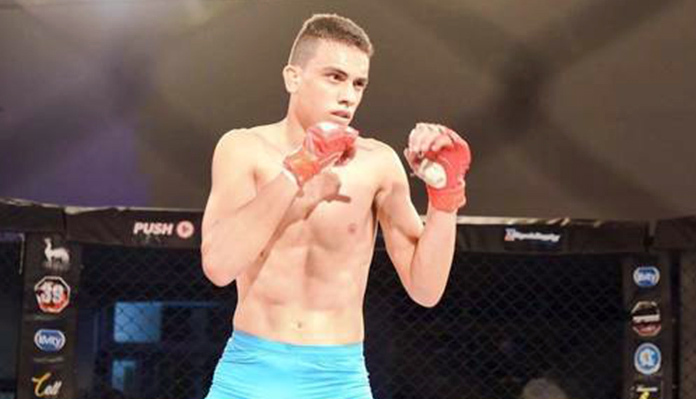 If Sityodtong and the rest of ONE’s brass are looking for an excellent prospect who still has his best days ahead of him, look no further than Barbosa. He’s a Brazilian martial artist whose skill set isn’t one dimensional. He’s already compiled a professional record of 12-1 in his career, but five of his wins have come by KO or TKO.

Barbosa has significant upside in the lightweight division. He’s 6’0,” and his style is aggressive and crowd-pleasing.

The 24-year-old Texan is 11-4 as a professional and known for his well-roundedness. He’s a quality bantamweight prospect who is still on the rise. While he hasn’t had the success that Barbosa has experienced, nor has he done as much professionally as Theodorou and Reis, Mowles can still be a significant factor in any promotion’s bantamweight division. 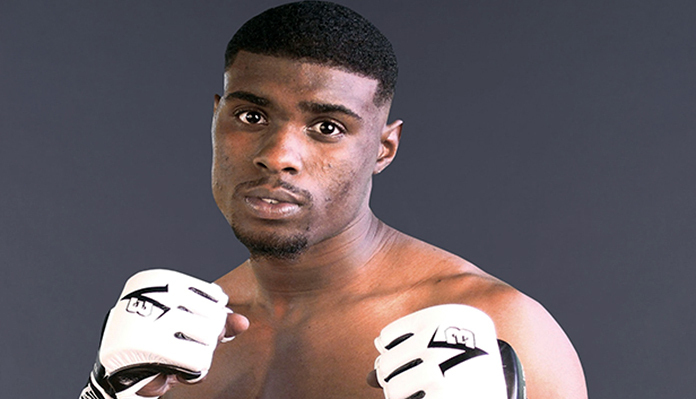 When it comes to style, few on the scene have the buoyancy in their approach that Willis brings to competition. At 6’0″, he has the enviable height for the welterweight division. Willis also goes out looking for finishes, as he has proven with five KOs in his 10 wins. He’s faced defeat just twice in his career, and at 27 years old, Willis is just entering his prime as a mixed martial artist.

When it comes to experience, Diamond has been in some exceptional situations to acquire the kinds of teaching that will serve him well in his career moving forward. The 28-year-old featherweight has noteworthy power and a sturdy frame. The Californian is 10-1 as a professional, and he has the look of a future world champion. Could that possibly happen with ONE Championship?

There are several exciting Brazilian prospects on the rise, and few are more impressive than De Brito. The 24-year-old featherweight from Santa Helena, Maranhao is a well-oiled finishing machine. He’s already amassed a record of 11-2 with his only defeats coming early in his career. De Brito has finished 10 of his matches with five coming by KO/TKO and the other five by submission.

De Brito can finish a match in many ways, and he could immediately provide Martin Nguyen and the other top featherweights with ONE Championship a significant challenge. 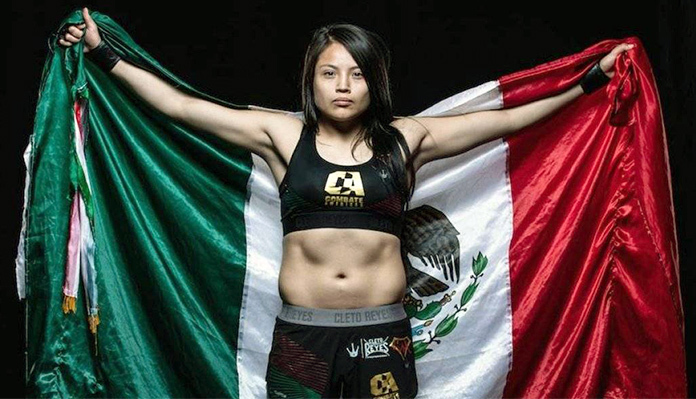 One of the best young prospects in the world is the 20-year-old Martinez. She is one of the meanest strawweight competitors you’ll ever come across. Despite her youth, Martinez is already 6-0 with five wins by KO/TKO. It’s only a matter of time before she makes her way to a major organization like ONE Championship. When she does, expect her to make a strong move toward title contention.

Soldic is like the Russian Vitor Belfort. He’s that dynamic as a striker. The 24-year-old has been destroying the competition for years, and even if he loses, he has shown the ability to make adjustments, winning the rematch decisively. His upside is tremendous and his combat style is such that he could become the kind of draw that allows an organization to make a footprint in a previously uncharted region.

Soldic is already a big star for Poland’s KSW, and if ONE Championship were able to sign him in the future, he’d be a strong asset to the organization.