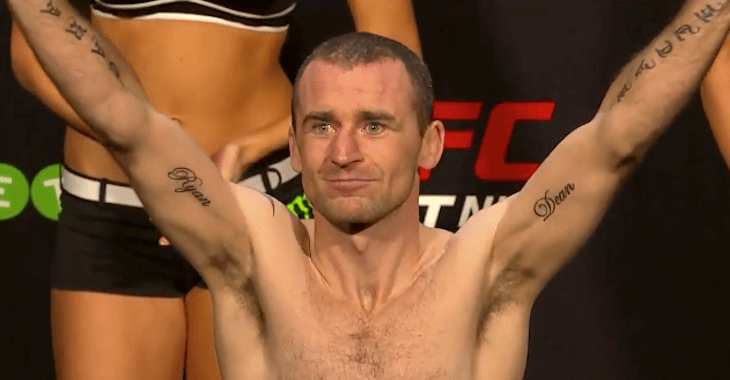 Since their partnership with USADA, numerous UFC fighters have been popped by USADA for failing drug tests, both in and out of competition. With that being said, this has resulted in numerous fighters being suspended for failed drug tests. With the UFC’s USADA partnership, fighters are required to inform USADA as to their whereabouts at all times so they are available for random drug testing.

When UFC flyweight Neil Seery was contacted by USADA, he had quite the funny response, as you can see from the social media post below.

USADA texted Seery: UFC Athlete Express: We noticed that you have Notch logged into your account for several days. This is a friendly reminder to login to your account to make sure that your whereabouts are still accurate. Downlod our USADA Updater Application for easy updating. Simply search “USADA” in Google Play or your App Store.”

“I’m in my fucking house stoned out of my head with loads of kids doing my head in. PLEASE Help.”

Seery has been absent from the Octagon for nearly a year following his decision loss to Kyoji Horiguhi. Seery was expected to face Ian McCall however McCall was forced out of the bout the day before the pair were set to step into the Octagon due to illness, and as a result Seery was pulled from the fight due to them being unable to find him a replacement opponent so close to the fight.

Of course marijuana is not banned out of competition by USADA and as a result, Seery likely will not face punishment for admitting to USADA that he was smoking marijuana for the same reason Nate Diaz wasn’t punished for smoking questionable CBD Oil after UFC 202.