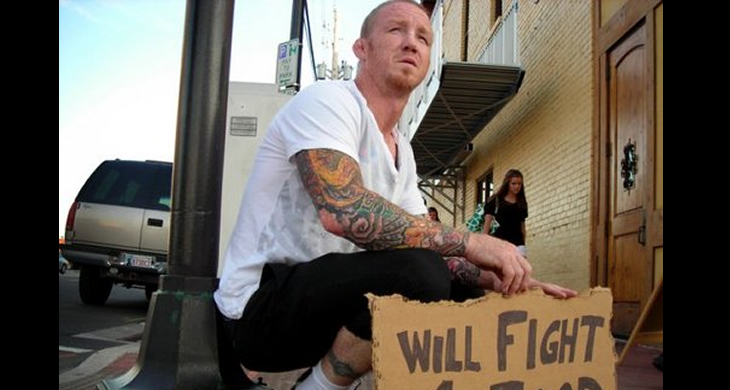 Two days ago Mikey Burnett was shot three times in the abdomen and his son Freddie was shot once in the leg while going to their car in a crowded parking lot. The shooting happened in Tulsa, OK east side.  Both Mikey and his son are expected to make a full recovery.

The two arrested  are teens Harold Thompson, 16, and Kywaun Washington, 17. Both have admitted to police that tried to rob Burnett in the parking lot of the Rib Crib which is by the gym where Freddie and Mikey were working out.