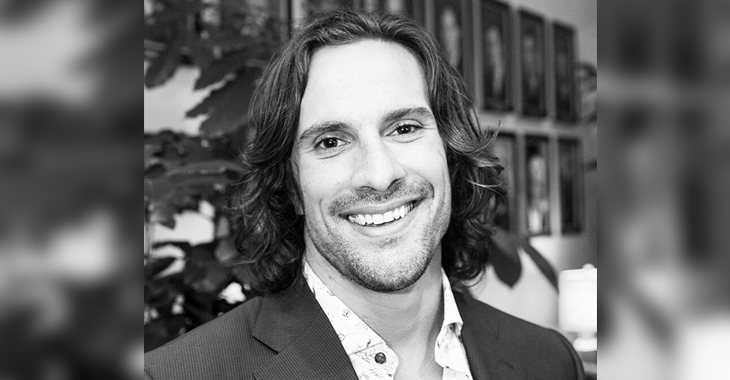 Tragic news hit the MMA community on Wednesday when it was revealed that UFC middleweight Josh “Anqa” Samman had passed away at the young age of 28-years-old.

Samman, who made his way to the UFC on TUF season 17, “Ultimate Fighter: Team Jones vs Team Sonnen” was found unresponsive in a Florida apartment last week.

Samman was in a coma for nearly a week before he was pronounced dead on Wednesday and the MMA community mourned the loss of a great friend and fellow fighter.

This is just brutal. Such a talented guy. Rest In Peace Josh. #RIPJosh https://t.co/srKHaZ5eu2

My time with you will always be cherished. May you rest in peace my friend. @joshsamman pic.twitter.com/v10ZaJB87E

Praying for Josh's family and friends. It was an honor to share a card with you @JoshSamman. You will be missed.

Gonna miss my friend. Huge heart and he opened it for most everyone. Rest in peace, bud. 🙁 https://t.co/2q5AH3EIPt

Josh Samman badly wanted to work in TV and we talked about it a lot. He hoped to get an audition @ FOX soon. Regret we never got that done.

Such a bad news, #RIPJoshSamman GOD give him a good place and bless his family and friends @JoshSamman

Hard to go about my day with the passing of @JoshSamman. 2morrow is never promised. So today I will live and celebrate life #rip brother.

Got so upset about the @JoshSamman passing. My prayers for the family #joshsamman #sad #rip

I am heartbroken about the loss of someone I met that taught me how to cherish the ones you love while they are here. Thank you. RIP Josh

Wow. Just heard Samman passed away after being in a coma. Very unfortunate news. #RIPSamman

Josh had been part of the Bloody Elbow community dating back to his pre-TUF days, when he was a commenter and not a writer.

Second reminder: we're still not certain about the causes or contexts surrounding Josh Samman's passing. Regardless, he was a very good guy.

Met @JoshSamman twice, once pre weighins and once at the fights. And both times his energy was high and attitude uplifting. #ripsamman #ufc

This was the last time I got to hang out with u before leaving Florida. Just a couple weeks ago,… https://t.co/EQBDHBb9yG

I was fortunate to spend some time with Josh Samman. I really enjoyed getting to know him. My condolences to his family.

Josh Samman's passing has been confirmed by multiple outlets & sources. Tragic. He had so much to offer the world aside from fighting. RIP.

BJPenn.com sends our most heartfelt condolences to the family, friends and fans of
Josh Samman.