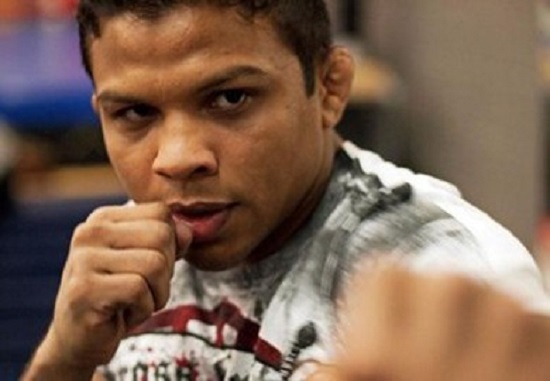 ONE FC champion Bibiano Fernandez recently found himself on the receiving end of a callout from Bellator bantamweight champion Joe Warren.

Fernandez handed Warren a loss back in 2009, something Warren is still looking to avenge. Fernandez has some advice for Warren, ‘accept your losses and move on.’

“He talks too much. I guess he’s heartbroken.”

“The kid is good, really tough, but if he wants to fight me again, I can give him an option: if you’re sad, give me a call, brother, and meet me at my gym in Canada. We can fight there, closed doors, until one taps or gives up, an old school way to settle personal things. But if you want, we can also talk business and fight in a cage.”

“I heard he doesn’t accept that loss. Come on, man. You have to accept your wins and losses. Move on.”