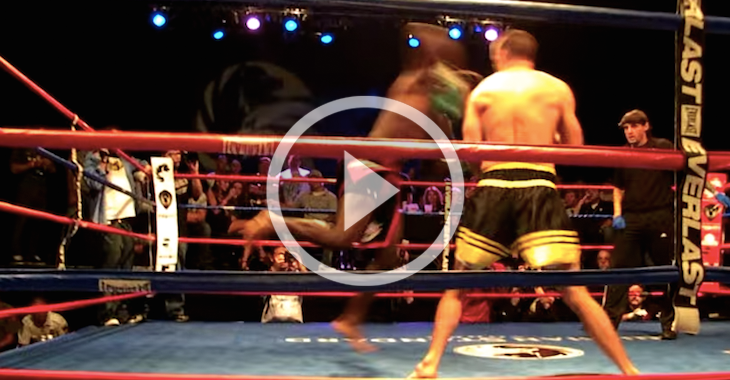 UFC middleweight Clint Hester seems to be one of the most promising young talents in the company’s stacked division. Before suffering his first octagon loss to Robert Whittaker, Hester was riding a seven-fight winning streak! He made an impact in his UFC debut against Bristol Marunde with a brutal elbow knockout, but it was NOTHING compared to the one above.