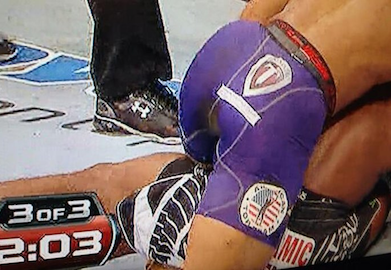 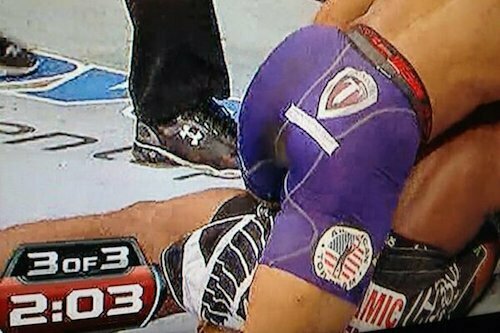 In one of the more immature running around our sport, fans seem to believe that UFC middleweight, Yoel Romero, ‘sharted’ in his fight shorts during last night’s UFC Fight Night 35 event.

This rumor isn’t to be confused with the recent camera man number 4 farting scandal, but is as equally preposterous for me to be writing about.

At any rate, Yoel, weighed in on the topic during last night’s post-fight presser.